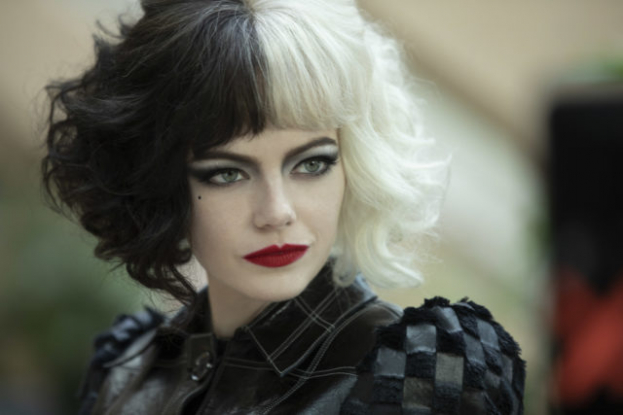 The 36-year-old Oscar-nominated actress claims she will lose millions of dollars in compensation due to Disney's decision to release the movie online at the same time it hits theaters. Scarlett, according to lawyers, had to earn certain bonuses depending on the film's box office. According to media reports, the cost of the conflict is $ 50 million.

Scarlett has partnered with Disney on nine films that have earned the studio and its shareholders billions of dollars. The company included her salary in its press statement in an attempt to exploit her success as an actress and businesswoman as if she should be ashamed of it. Scarlett is extremely proud of the work in which she and all of Marvel's actors, writers, directors, producers and creative team have worked for over a decade. 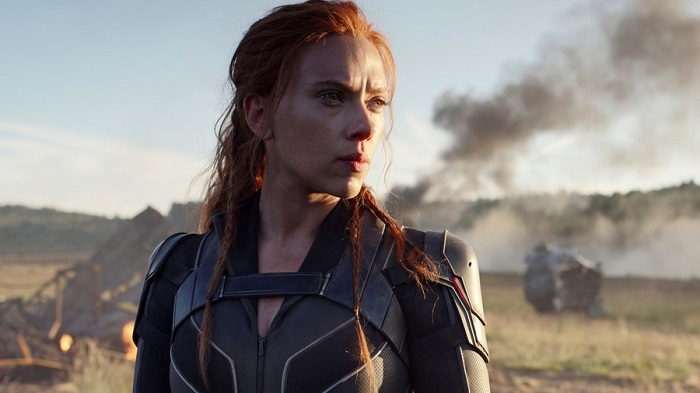 This lawsuit was brought about as a result of Disney's decision to knowingly breach Scarlett's contract. They very deliberately shifted their revenue stream and profits to the side of Disney +, excluding creative and financial partners from their new equation. That's all. This is a direct attack by the company on its heroine.

Also, information appeared in the media that Emma Stone is thinking about repeating her colleague's move. The 32-year-old actress is considering a lawsuit against Disney for releasing Cruella on Disney +, Screenrant reported.

The film premiered simultaneously in theaters and on Disney+ back in May.