Britney Spears is accused of striker her housekeeper 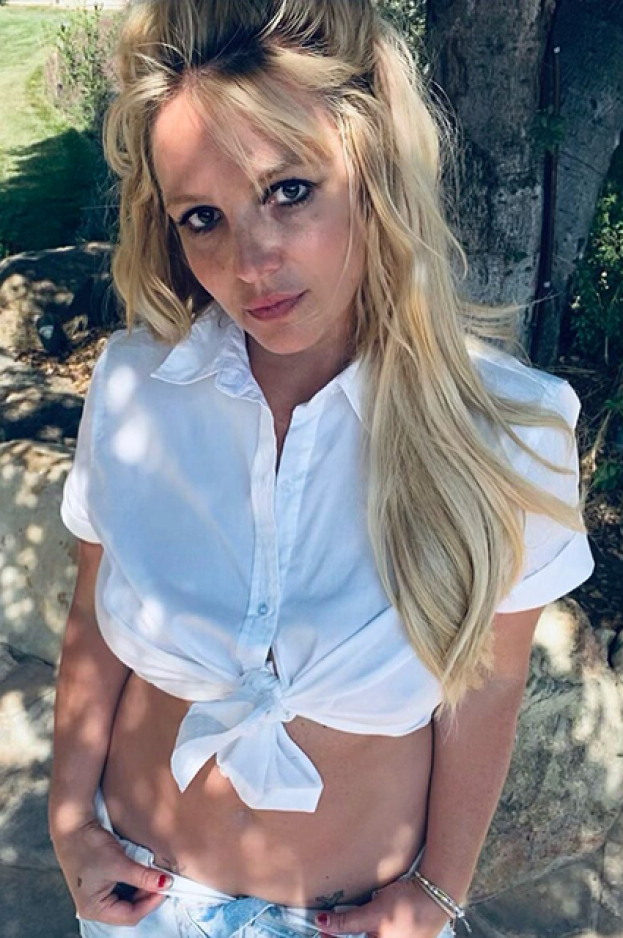 Singer Britney Spears is in a scandal again. TMZ’s sources report that Britney’s housekeeper called Ventura County police officers and complained that the singer allegedly slapped the phone out of her hands during a heated argument over pet care.

After calling the police, the housekeeper went to the sheriff’s office to report. Law-enforcement officers tried to contact Spears to hear her side of the story, but the singer didn’t talk to them.

Insiders claim that there was no physical dispute between Spears and the housekeeper. In any case, the sheriff’s department reported that the case will be sent to the attorney general for examination.