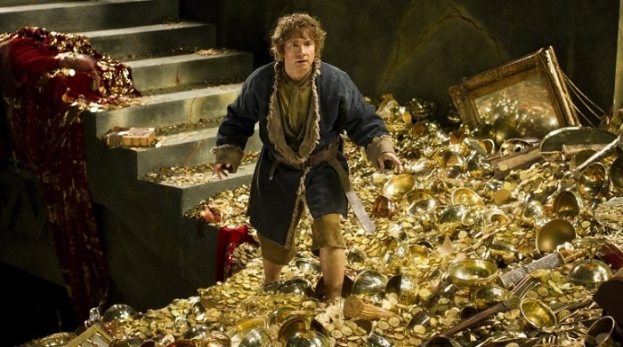 People at all times liked to count other people's money. It is not surprising that almost everyone knows about Forbes magazine…We even count the money of fictional characters.

NEWS.am STYLE presents you the TOP 5 richest characters from the movies.

Important clarification: only fantasy or animated characters will be included in this top. You can get acquainted with the top of the richest people from the cinema at the link. 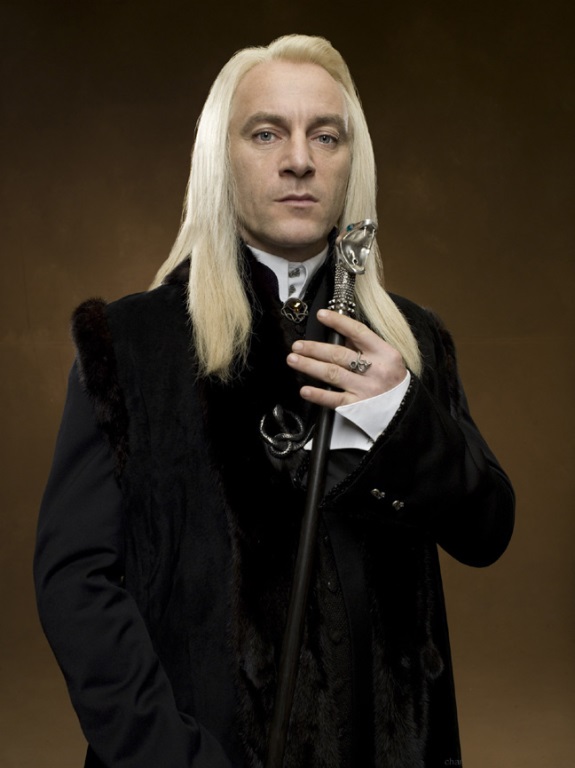 Lucius Malfoy is a character in the Harry Potter series of novels and films of the same name.

According to experts, his fortune is equal to 1.6 billion dollars. Lucius is the heir to a rich family of pure-blooded wizards, which is part of the so-called "Sacred Twenty-eight". Malfoy is always looking for benefits for himself and for his family, his characteristics such as caution, resourcefulness, flexibility of mind, and self-confidence help him in this. Thanks to these qualities, Lucius was able to both preserve and increase the family's wealth. 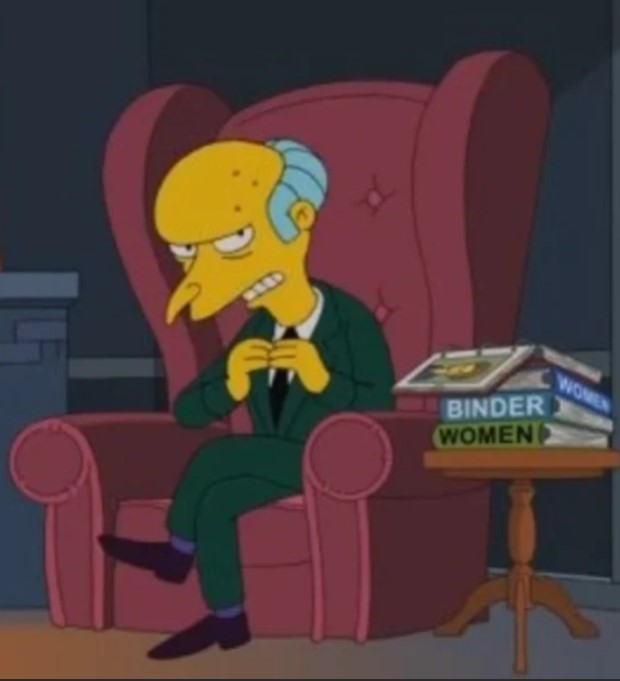 Charles Montgomery Burns is a character in the animated series "The Simpsons".

According to experts, his capital is $ 16.8 billion. The sole heir to the family inheritance, the owner of a nuclear power plant, and a monopolist in this industry in the city of Springfield. Mr. Burns ' greed knows no bounds and it is for this reason that he has become the worst embodiment of capitalism that you can imagine. 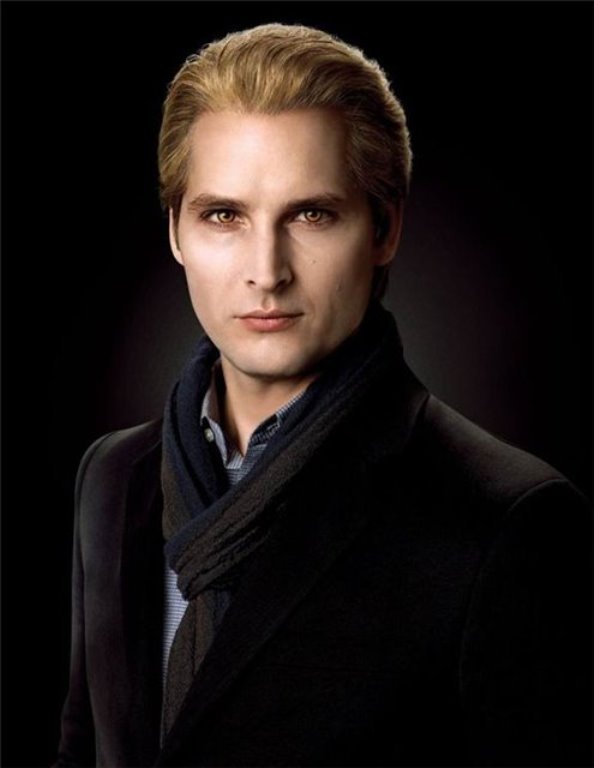 Carlisle Cullen is a character in the book saga "Twilight" and the films of the same name.

According to experts, his fortune is equal to 44 billion dollars. Carlisle is a vegetarian vampire (drinks only animal blood), who was born around 1640. Is the head of the Cullen family. Vampire abilities help him quickly detect human disease, which helped him become a first-class surgeon. During his long life, Carlisle was able to earn a huge fortune through investments and bank deposits. 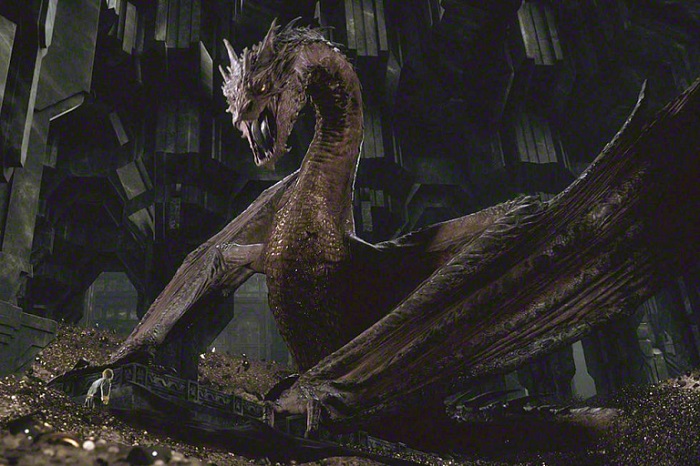 Smaug / " Golden Dragon "is a character in the book by J. R. R. Tolkien" The Hobbit " and the trilogy of films of the same name by Peter Jackson.

According to experts, his fortune is equal to 54.1 billion dollars. Smaug is a winged dragon of golden-red color, the largest of all the dragons of his time. Smaug is more than 6300 years old and during his long life, he was able to accumulate a huge fortune, of course, not by honest work, but by theft, looting, genocide, destruction, and seizure of other people's property.

Gigantic size, physical strength, longevity, almost absolute invulnerability, the ability to fly, fire breathing, hypnosis. As well as wisdom and cunning, helped Smaug to keep the loot for a long time, on which he just lay and slept. 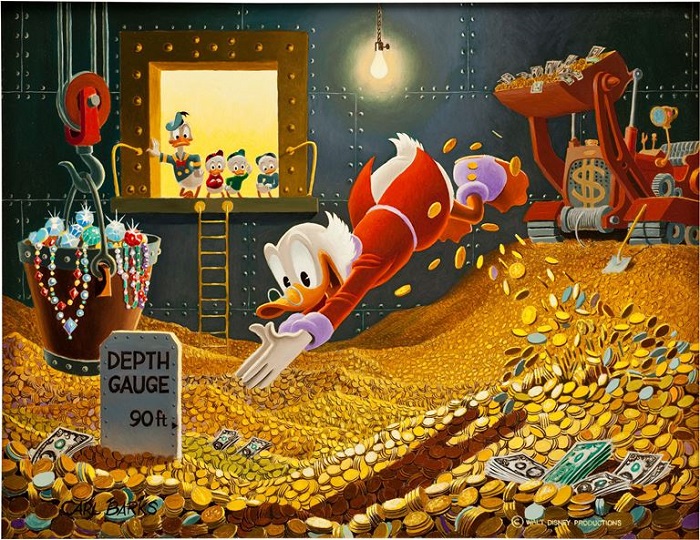 Scrooge McDuck is a cartoon and comic book character.

According to experts, his capital is equal to 65.4 billion dollars. Scrooge was born into an ordinary working-class family and went from a modest emigrant to the richest drake in the world. Scrooge can be considered as one of the most famous symbols of entrepreneurship, temperament, and the ability to survive.

Despite his avarice and his thirst for profit, for Scrooge, relatives and friends are much more important than wealth... He is extremely honest and hardworking, which is what he demands from others. During his life, Scrooge McDuck earned his fortune by searching for treasures and mining.