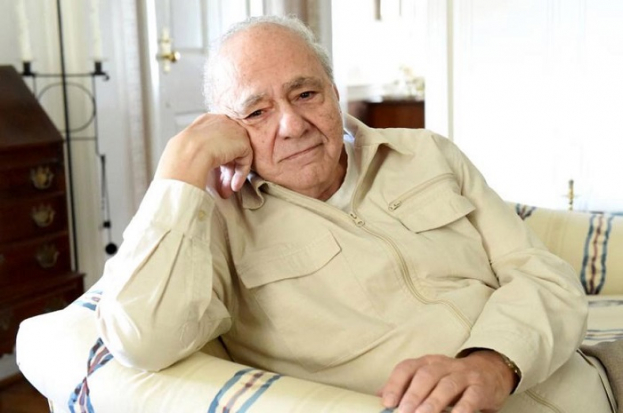 The star of the movie "My Big Fat Greek Wedding" Michael Constantine has passed away aged 94, The Hollywood Reporter reported.

According to the relatives of the actor, Constantine died on August 31 in his hometown in Pennsylvania after an illness.

Michael Constantine was born on May 22, 1927, to a family of immigrants from Greece.

Constantine is remembered for his turn as Gus Portokalos, the husband of Lainie Kazan’s Maria Portokalos, in the box-office smash My Big Fat Greek Wedding and its 2016 sequel