Disney to premiere rest of 2021 films exclusively in theaters 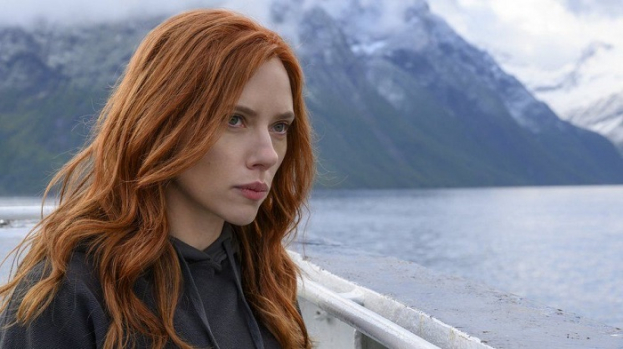 Thus, the musical "Encanto" about a magical house will be shown in cinemas, and then will move to the streaming platform Disney +. All other Disney premieres, including Marvel's The Eternals in November, will run exclusively in theaters for at least 45 days.

It is not known what exactly influenced the decision of the company: whether the release of the film "Shang-Chi and the Legend of the Ten Rings", which in the first weekend collected almost $ 100 million at the box office, or the scandal with Johansson, which filed a lawsuit against Disney. The Black Widow actress went to court after the company decided to release the film to its streaming platform during its release at the theater - according to Scarlett, she lost $ 50 million.

The Disney company accused the actress of lying and noted that she earned an additional $ 20 million compensation, and the actress's claim was completely inappropriate due to the epidemiological situation in the world.