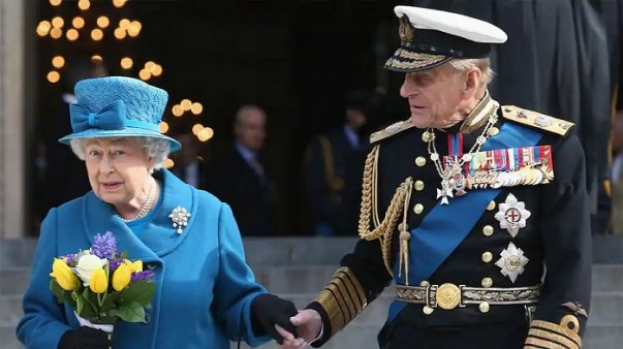 The publication of Prince Philip's will was postponed for 90 years. This decision was made by a British judge to protect the dignity and reputation of the widow of the deceased, Queen Elizabeth II of Great Britain.

The decision that the document will be kept sealed and classified for decades was made by Judge Andrew McFarlane.

As noted by the lawyer, a special practice will be applied to the will of the Queen's husband due to the constitutional position of the Queen.

The protection afforded to the truly private aspects of this limited group of people needs to be strengthened to maintain the dignity of the monarch and those close to her family, he noted. After 90 years, the document will be available behind closed doors. The royal family will decide if it's worth making it public.

The sealed will will be kept in the safe of the chairman of the family division of the High Court of London, along with another 30 envelopes with the last wishes of members of the royal family who have died in different years.