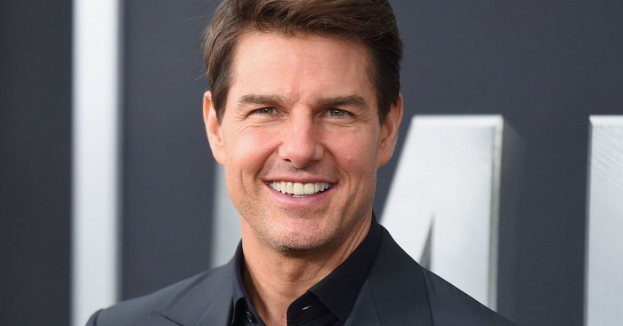 The 1979 Porsche 928 used in the Tom Cruise film Risky Business sold for the highest price ever. It is reported by Fox News.

A 1979 Porsche 928 is equipped with a 4.5-liter V8 engine with 240 horsepower and a five-speed manual transmission. The interior of the vehicle is upholstered in natural brown leather, and its body is painted in bronze.

According to the publication, the iconic car went was sold for a record $ 1.9 million. Similar car models are being sold for no more than $ 100,000. The auction took place at the Barrett-Jackson auction in Houston, USA. The buyer's name was not disclosed. 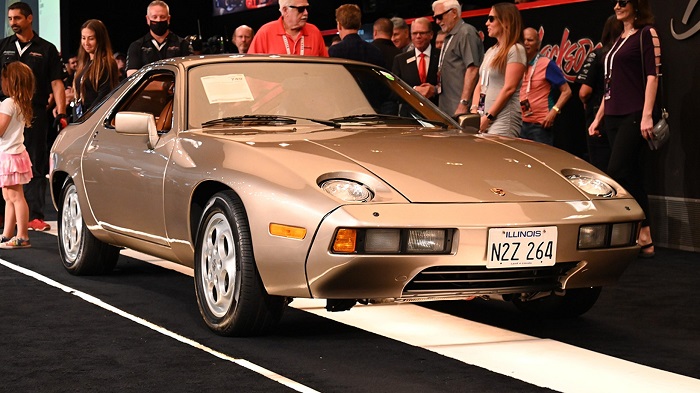 The chase scene from the movie with Cruise's participation has become one of the most famous car scenes in the history of modern cinema.