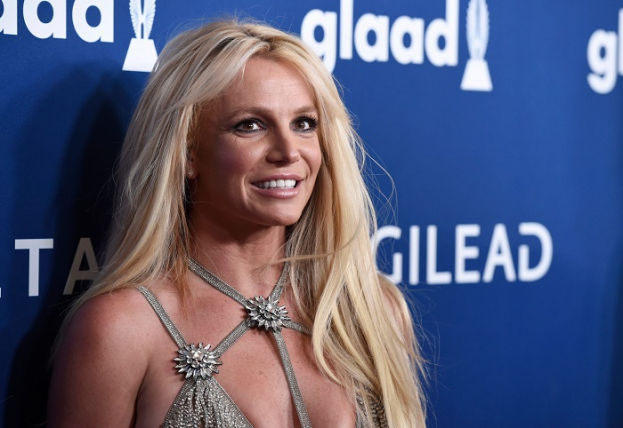 Britney Spears' lawyer Mathew Rosengart went to court with a request to remove her father from custody and appoint a new temporary guardian until custody is completely removed, NBC reported.

“In the meantime, we are moving forward with our July 26, 2021 petition for the suspension of James P. Spears, which is a prerequisite for the immediate restoration of my client’s dignity and fundamental rights,” said Rosengart. “Our investigation into the financial behavior and other abuses involved is ongoing. “

It is noteworthy that the singer's father Jamie Spears was against his suspension just a few weeks ago, but in the end he filed a petition to end custody of his daughter. He has overseen the life, health and finances of Britney Spears since 2008.