Drunken Nicolas Cage was kicked out of restaurant 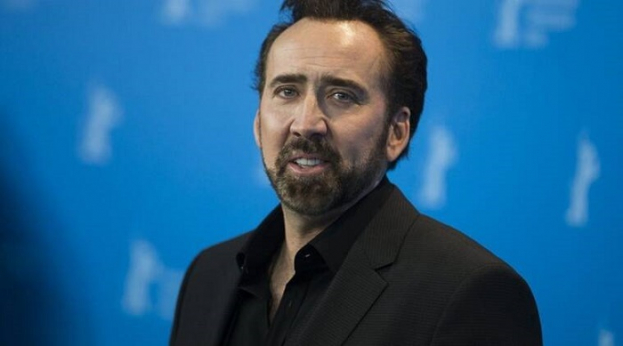 Hollywood actor Nicolas Cage was kicked out of a restaurant in Las Vegas for a drunken brawl, The Sun reported.

Footage shows how barefoot Cage in leopard pants is trying to communicate with the woman who asked him to leave.

Later, the artist is escorted out by a dark-skinned guard. 57-year-old Cage tried to return to the restaurant but was stopped at the door.

Witnesses to the incident said that the drunk actor was confused with a homeless man.

According to the restaurant staff, before the incident, Cage drank expensive whiskey and tequila shots. The incident took place on September 13.