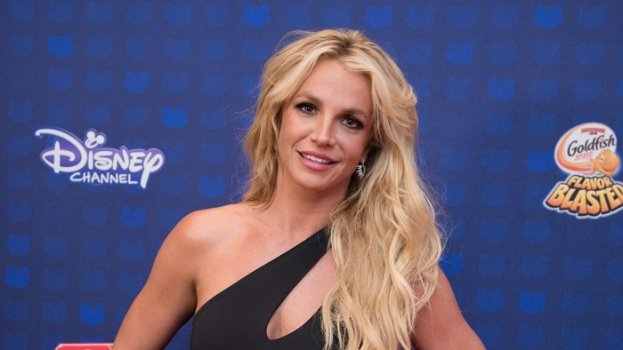 On September 22, the artist's lawyer appealed to the court with a request to immediately remove her father, James Spears, from guardianship and appoint a new temporary guardian until the guardianship was completely removed.

According to Vlasov, Spears and the security firm hired to protect Britney actively monitored her communication and secretly made audio recordings from her bedroom, including her conversations with the young man and the children.

According to the ex-security officer, the singer's phone was constantly monitored: the iCloud account on her smartphone was mirrored on the iPad, and then on the iPod. Vlasov encrypted Spears' digital messages and sent them to her father and former business manager Robin Greenhill. This way, they could track all SMS, FaceTime calls, notes, browser history, and photos.

According to NYT, Vlasov provided e-mails, messages, and audio recordings as evidence. The man noted that he was assured that strict surveillance measures were required for the quality protection of the singer and that she herself wanted to be under guardianship.