Will Smith says why he refused to star with Quentin Tarantino 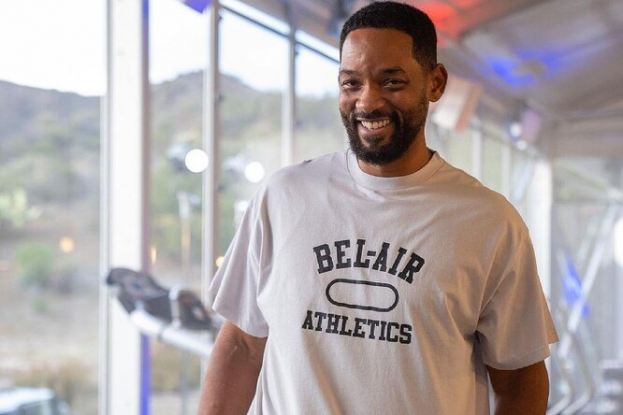 Hollywood actor Will Smith spoke in an interview with GQ magazine why he turned down director Quentin Tarantino's offer to star in the western Django Unchained.

"I've always avoided making films about slavery," Smith, 53, said in a new interview for the November cover of GQ. "In the early part of my career … I didn't want to show Black people in that light."

"I wanted to be a superhero. So I wanted to depict Black excellence alongside my white counterparts. I wanted to play roles that you would give to Tom Cruise.

"And the first time I considered it was 'Django,' but I didn't want to make a slavery film about vengeance."

The actor said that he will play the role of a runaway slave in the film "Emancipation" directed by Antoine Fuqua. Its action takes place during the Civil War, but the theme of slavery in the tape will not be central.