Unknown burst into house of Will Smith's daughter 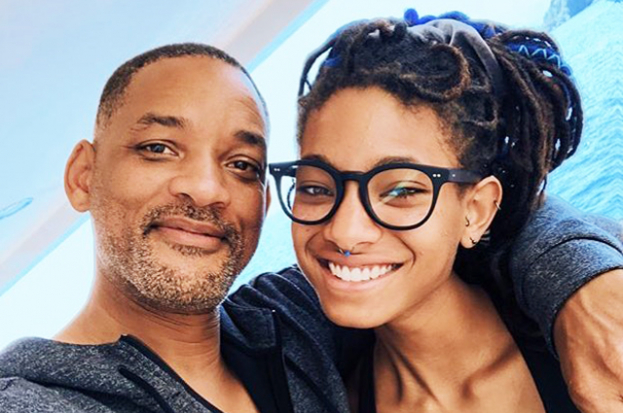 Will Smith's daughter Willow said that an unknown person pursued her for years via the Internet, and then broke into her house, BuzzFeed reported

Willow's mother, Jada Pinkett Smith, spoke about the security measures that were taken at her daughter's house after this incident.

According to her, they took everything out of the refrigerator because they were afraid that he might put something in drinks or food to knock out her.

The family checked everything, even toothpaste.