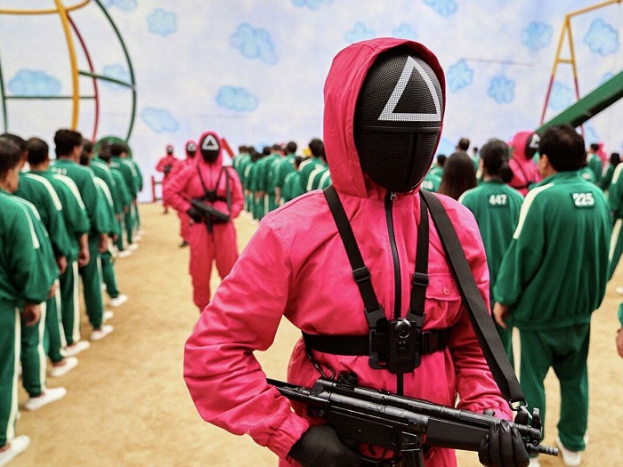 Netflix's South Korean action series Squid Game has topped the streaming ratings in most countries. People began to massively buy clothes similar to those worn by the heroes of the series. 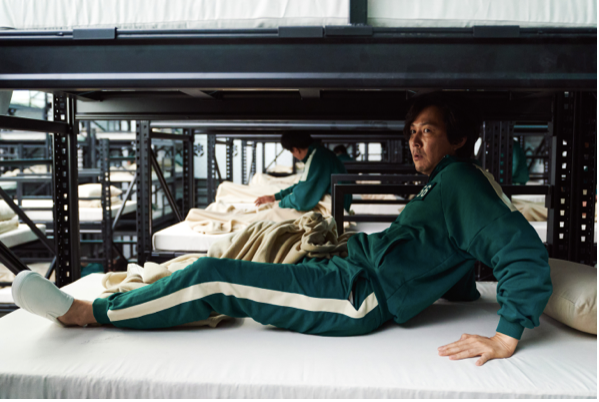 According to UK-based platform Lyst, demand for white slip-on sneakers has grown by 97%, while demand for a specific pair of Vans worn by the characters in the show has grown by 7,800%. They also buy green and white tracksuits on Amazon. 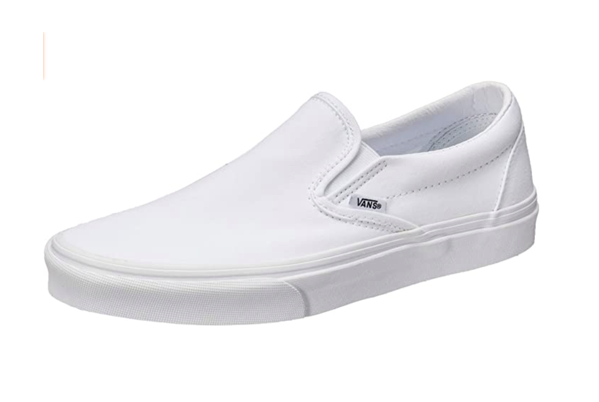 As they joke on social media, it seems that this outfit will become the most popular Halloween costume in 2021.