Madonna regrets turning down role in The Matrix (VIDEO) 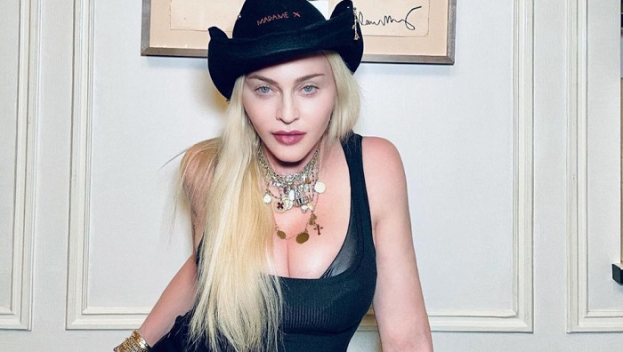 Madonna's does have one regret, Entertainment Weekly reported.

On Thursday night's episode of NBC's The Tonight Show, the queen of pop revealed to host Jimmy Fallon that she once turned down a role in The Matrix. 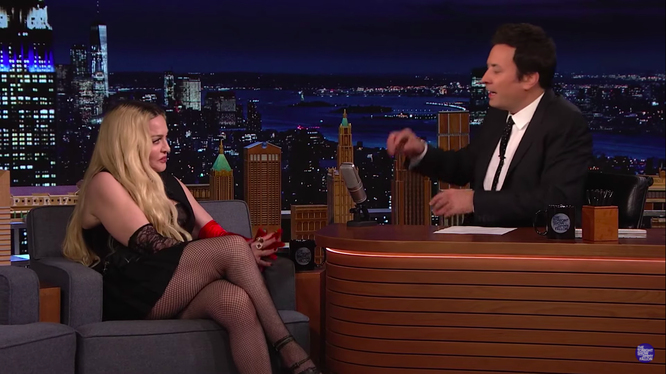 "Can you believe that?" she said to Fallon during the interview. "That's like one of the best movies ever made. A teeny-tiny part of me regrets just that one moment in my life."

Madonna also shared with Fallon that she missed out on playing Catwoman in Batman Returns, and a leading role in Showgirls.

"I saw them both, and I regret that I turned down Catwoman, that was pretty fierce," said the singer of the role that ultimately went to Michelle Pfeiffer. "Showgirls? No."