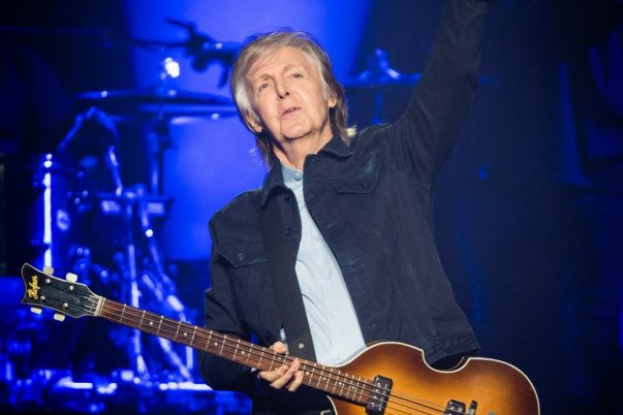 Former member of the British music group The Beatles Paul McCartney called John Lennon the culprit of the band's split.

He told BBC Radio 4 that the public opinion that he was the initiator of the band's breakup is wrong.

"I didn't instigate the split. That was our Johnny," he told interviewer John Wilson.

"Oh no, no, no. John walked into a room one day and said I am leaving the Beatles. And he said, 'It's quite thrilling, it's rather like a divorce.' And then we were left to pick up the pieces."

According to him, it was Lennon who, after one of the musicians' quarrels, decided that The Beatles would not be able to resolve internal disagreements.

"The point of it really was that John was making a new life with Yoko and he wanted... to lie in bed for a week in Amsterdam for peace. You couldn't argue with that. It was the most difficult period of my life."