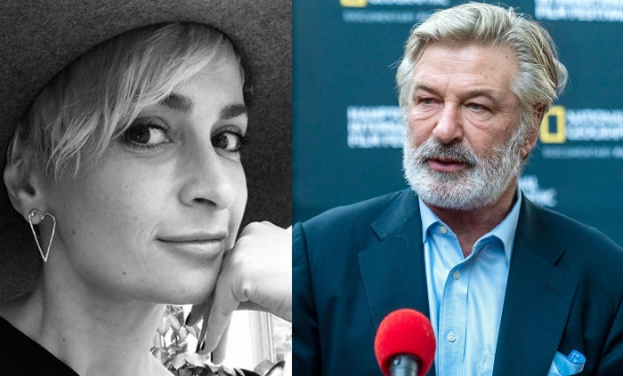 Hollywood firearms consultant Bryan Carpenter has said that Alec Baldwin, who accidentally killed his cinematographer on the set of his film “Rust,” ignored the first rule of gun safety while on set. Carpenter said this in an interview with The New York Post.

The weapons expert noted that the actor should have never pointed a gun at another human, even if he believed it was safe.

“You never let the muzzle of a weapon cover something you don’t intend to destroy,” said Carpenter. “All guns are always loaded. Even if they are not, treat them as if they are.”

For safety, all live firearms used in TV and film productions are typically aimed at a dummy point, not at equipment, cast or crew, Carpenter noted. Guns, he said, are never aimed at a person.