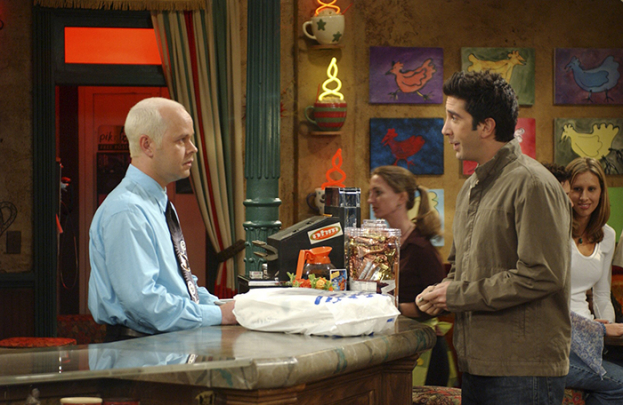 The executive producer of Friends has led tributes to actor James Michael Tyler who has died aged 59 after being diagnosed with prostate cancer, The Independent reported.

The star was beloved by millions of fans for his portrayal of Gunther, the quirky coffee shop manager with bleached hair and an unrequited love for Jennifer Aniston’s Rachel.

Tyler died at his home in Los Angeles on Sunday, his representatives said.

In June, Tyler revealed he had prostate cancer, telling a US TV show he was diagnosed with an advanced form of the disease in 2018 which had spread to his bones.

Tyler was dubbed by many fans as the “seventh Friend” due to his ubiquity on the series.