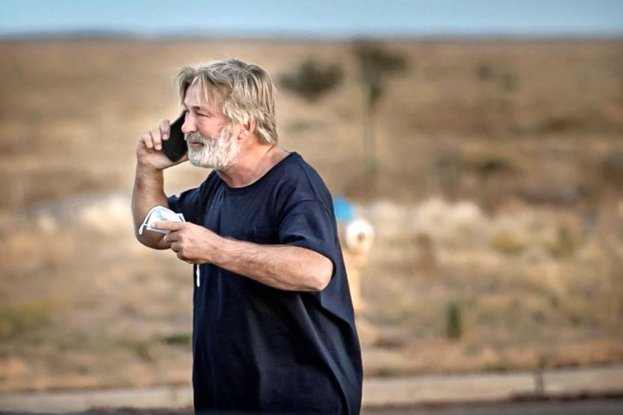 Filming of the movie “Rust” during which actor Alec Baldwin accidentally killed the cinematographer will resume only after investigation is complete, CNN reports, citing the producers’ letter.

“As we go through this crisis, we have made the decision to wrap the set at least until the investigations are complete. Although our hearts are broken, and it is hard to see beyond the horizon, this is, at the moment, a pause rather than an end. The spirit that brought us all to this special place remains,” the production team wrote in its letter.

On the set of the movie "Rust" in New Mexico, its director of photography was killed and movie director injured after actor Alec Baldwin discharged a prop firearm on Thursday. Director of photography Halyna Hutchins, 42, was transported to the hospital via helicopter and pronounced dead by medical personnel at University of New Mexico Hospital. Director Joel Souza, 48, was transported to Christus St. Vincent's Regional Medical Center by ambulance for care.