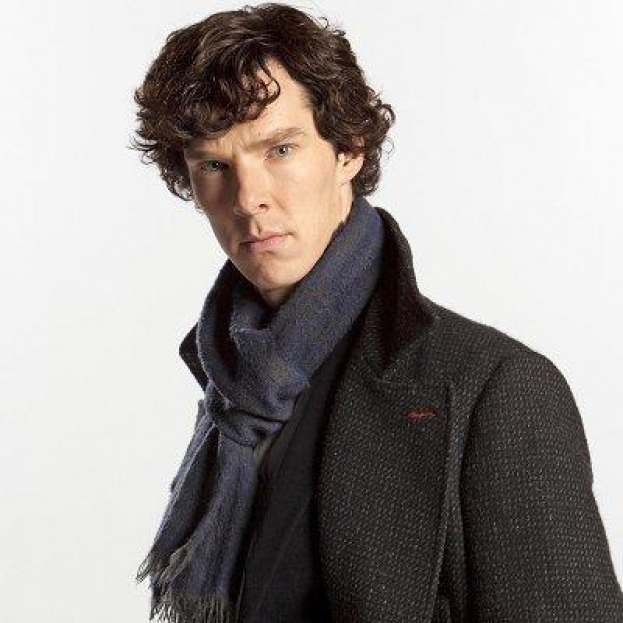 The series will talk about the poisoning of Russian Litvinenko in London in 2006. And Benedict Cumberbatch will play the spy!

Earlier, the British TV channel ITV reported it would release an art mini-series about the same events. The main role will go to Doctor Who star David Tennant.