Check it out: Let the hunger games begin!- "Squid Game" 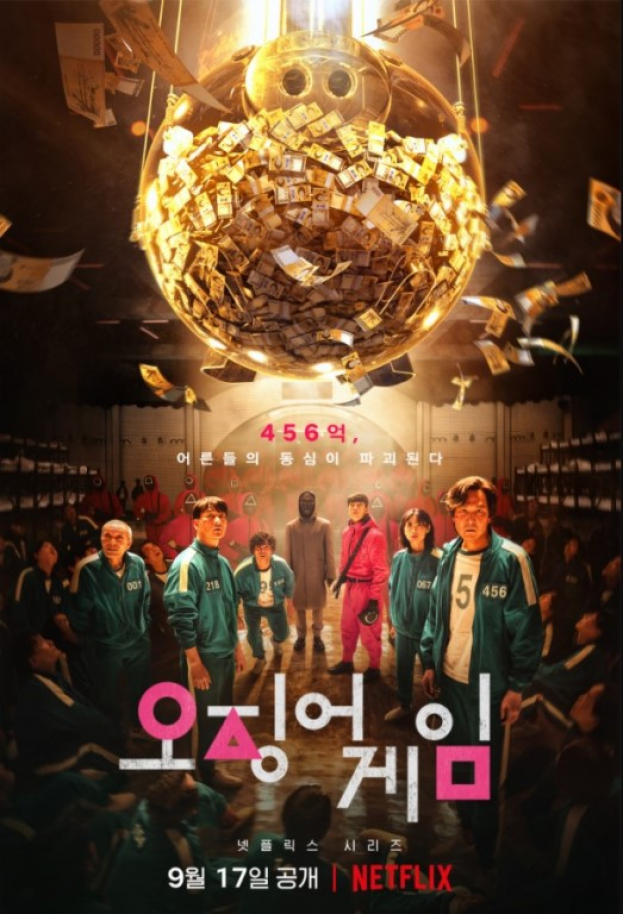 NEWS.am STYLE presents you a series in the genre of the Action Drama Thriller "Squid Game".

The series is released on the Netflix streaming service from September 17, 2021 to the present. At the moment, the first season has been released, the show has already been renewed for a second season. 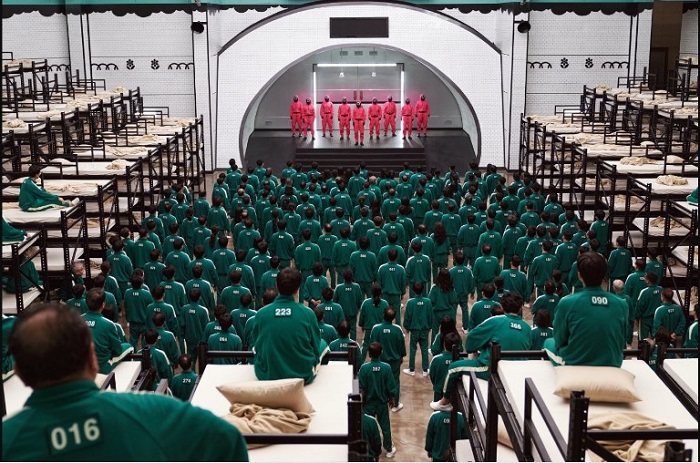 The plot tells about a group of people who are at the very bottom of their lives for various reasons. It would seem that everyone has their own problems and nothing connects them, but this is not quite true. They are all connected by the fact that money can solve all their problems. And the more money the better. Fortunately, everyone receives an offer to play the game for money.

Details are not disclosed.

The only thing that is reported is that after the successful completion of all stages of the game, the winners will receive a big prize.

The topic of social inequality is not new, especially recently (esp., after the "Parasites. No wonder the series has become so popular.

The show captures viewers with its proximity to reality, people are used to living in debt and loans all over the world, the desire for easy earnings is getting higher every year, even very smart and strong people succumb to weaknesses.

It is with its realism that the series lures, shows that people are willing to risk their lives for easy money and are ready to take extreme measures, up to killing a person just to survive themselves.

The series showed life from two sides, namely that the financial situation divides people into two categories, where rich people do not take into account the poor and perceive them as animals that they can control and decide whether they live or die. 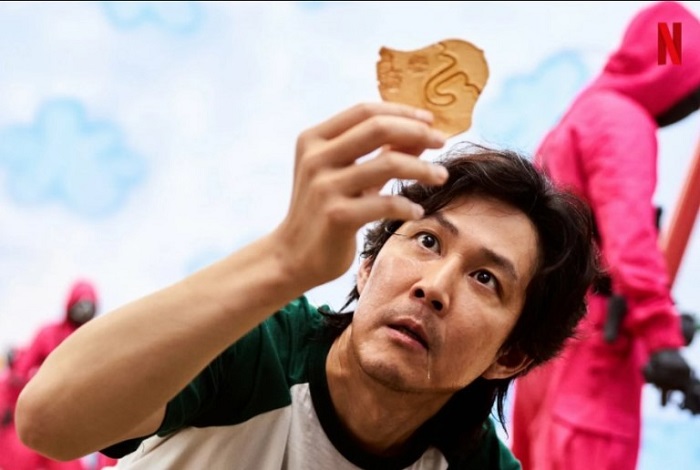 But the most important thing is what moral issues the show raises and what message it carries.

What kind of morality can be "taken out" after viewing?

Here are just some examples.

A person does not know what he is capable of until he gets into a "hopeless situation".

The rich and the poor are equally "bad" in their situation. Some are insanely boring, others are insanely hard.

Winning doesn't always give you a sense of satisfaction.

The series has already become the most popular series in the history of Netflix: 111 million people watched it in less than a month.

The production of nine episodes of the series cost only $ 21.4 million, and according to Netflix, "The Squid Game" brought the service revenue of $ 891 million.

"The squid Game" is definitely one of the main sensations and pleasant surprises of 2021, which attracted attention and interest around the world and after watching the series you realize that it is deserved. 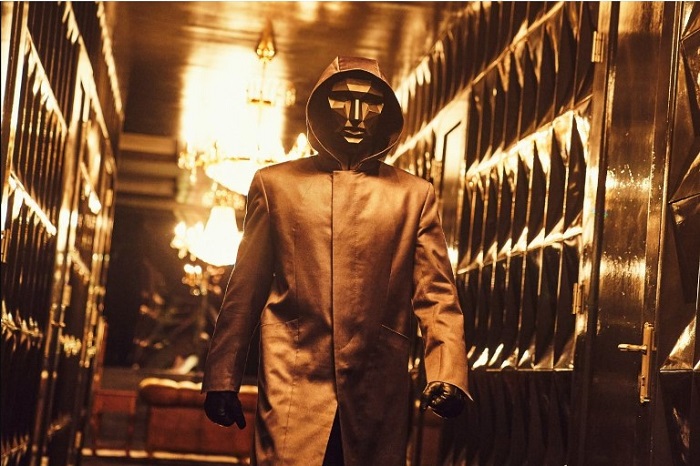