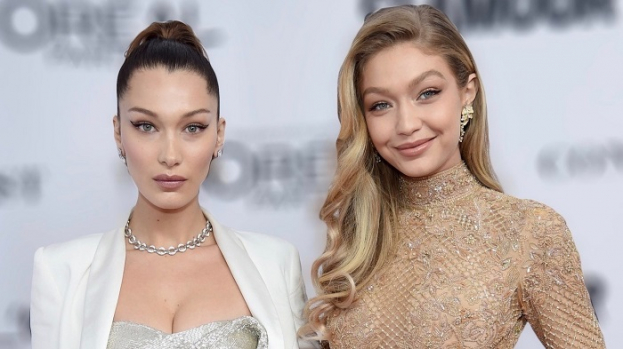 Serious drama played out in the family of the Hadid sisters. On the eve it became known that Gigi and Zayn Malik broke up a year after the birth of their daughter. And all due to the fact that the former lover raised his hand to the model's mother - Yolanda Hadid. A criminal case has already been opened against Malik. And Gigi's younger sister, Bella, decided to speak out on this matter.

Earlier, the model, along with her younger brother Anwar, unsubscribed from Zayn Malik.

After the accusations of Yolanda Hadid, a criminal case was opened against Malik. At first, the singer denied everything, but later admitted his guilt. Now he cannot approach Yolanda. In addition, he must complete an anger management course and a domestic violence prevention program. The artist has already been fined and assigned a probationary period for a year. This means that if this happens again, then the singer will suffer a completely different punishment.