Kim Kardashian speaks on statements to save her family 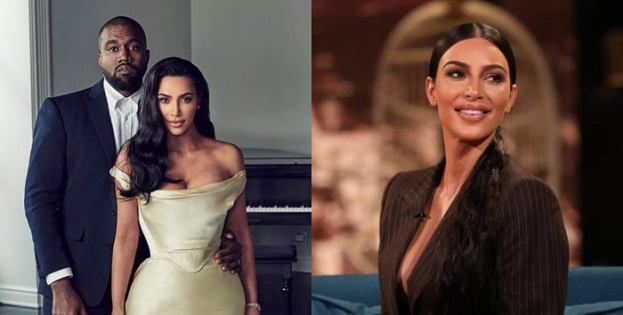 Kim Kardashian filed for divorce earlier this year. However, Kanye West, it seems, does not want to part with his wife. On the Drink Champs podcast, the rapper said he wants to keep his family together. True, Kim thinks differently.

An insider close to the star told E!, that Kardashian was not at all surprised by the statement from her former lover.

She knows he has feelings, the source said adding that Kanye has made it clear that he doesn't want to get a divorce and wants her to change her mind.

However, as the insider notes, Kim tried for a long time to make their marriage work, but, in the end, reached its limit. Now the star is not interested in a reunion.

There are rumors that Kardashian struck up an affair with Pete Davidson. They have been spending a lot of time with each other lately.