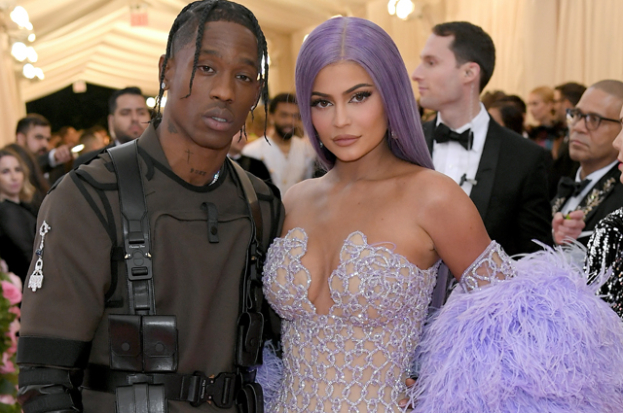 American hip-hop artist Travis Scott has canceled his next performance after a deathly stampede at his Astroworld festival, Variety reported.

The performance was to take place less than a week after the tragic deaths of eight people aged 14 to 27 at the Astroworld festival.

According to the sources of the publication, Scott is too upset to perform. It was also confirmed that the artist will fully refund the money to everyone who bought tickets for his last concert.

It was revealed over the weekend that at least eight people have died in a stampede at Astroworld in Houston. The audience, who came to the performance of rapper Travis Scott, tried to push closer to the stage, as a result of which panic began.