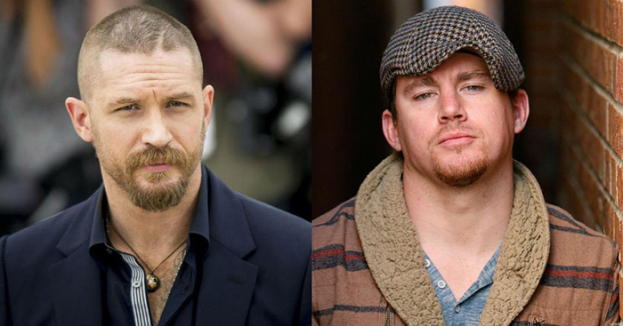 Universal Pictures has acquired the rights to film the story of George Nolfi, The Bourne Ultimatum, based on a true story that happened in Afghanistan in August this year when the Taliban took over the country. The main roles will be played by Channing Tatum and Tom Hardy, who will also act as producers, Deadline reported.

The plot revolves around the fate of three former commandos. They decide to return to Afghanistan to help save the families of their colleagues and allies.

On August 15, the radical Taliban movement invaded Afghanistan after the withdrawal of US and NATO troops. Because of this, in the first week of the seizure, thousands of foreign and civilians had to leave the country.