It can't be worse: Top worst movies in history (Part 2) 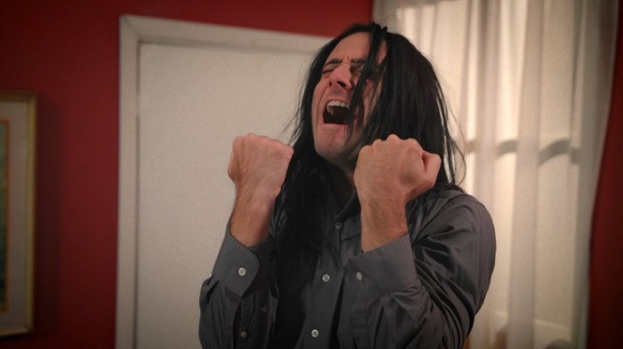 NEWS.am STYLE presents you the TOP  worst films in the history of cinema. If you missed the first part, you can find it here. 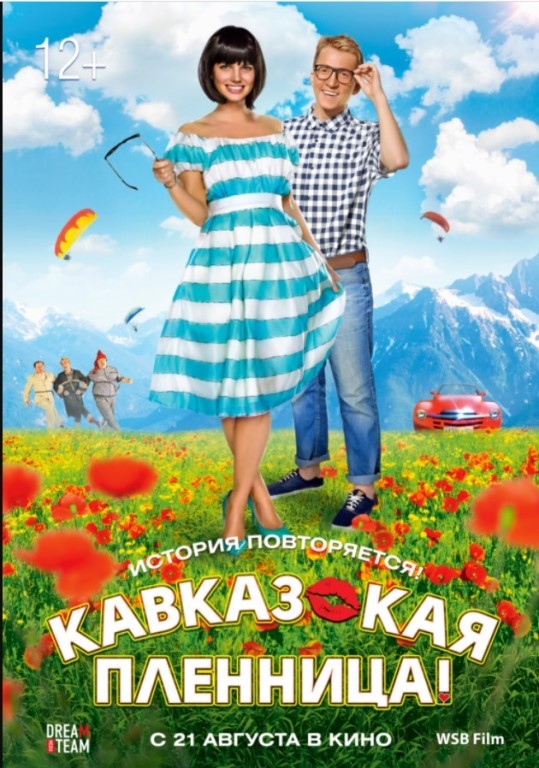 The picture is essentially a narration of the same story as in the original, only the action takes place today. The authors decided to parasitize on everyone's favorite name and eventually trampled on a beautiful story invented many years ago by Leonid Gaidai. 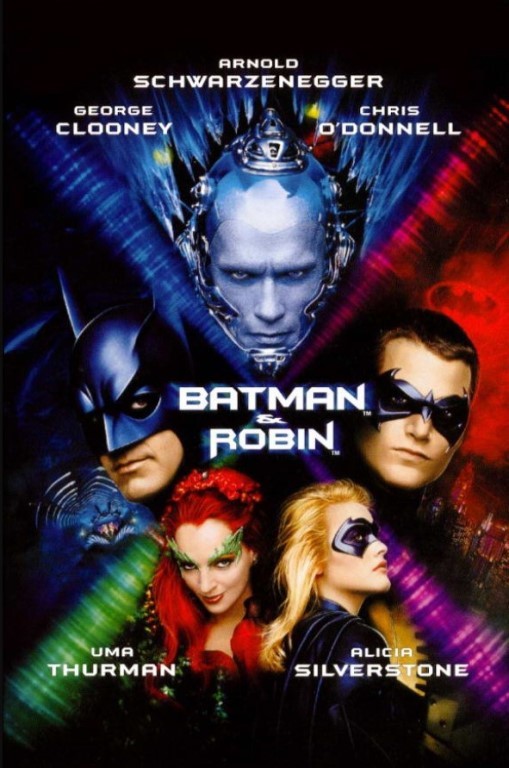 The 1997 film is the leader of the anti-rating of the Empire newsreel, and not only. The movie is so bad that it buried the Batman franchise of that time. And at the same time he put an end to the career of director Joel Schumacher and the careers of Chris O'Donnell and Alicia Silverstone.

In addition, the picture definitely almost put the film version of Arnold Schwarzenegger, Uma Thurman and George Clooney under attack, who still apologize to the audience and fans. 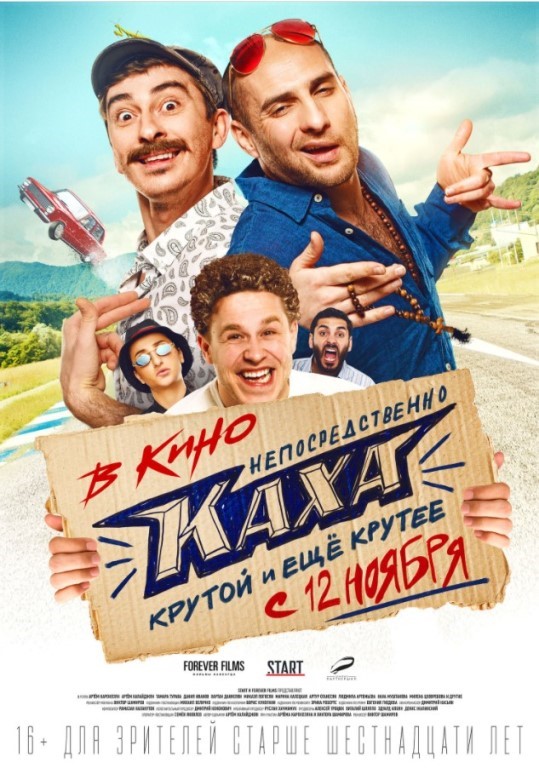 Here is a 2020 film, a full-length version of the Youtube series of the same name.

The picture tells how Kakha fell for a beautiful Sofa, but in order to get to her heart, he needs to overtake Ruslan's brand-new BMW on his "penny" and score on friendship with Sergo. What will Kaha choose?

"Directly Kakha" is a bad movie about bad people, and in this case, this minus on minus does not make a plus. Not a movie, but some kind of "Spanish shame"... 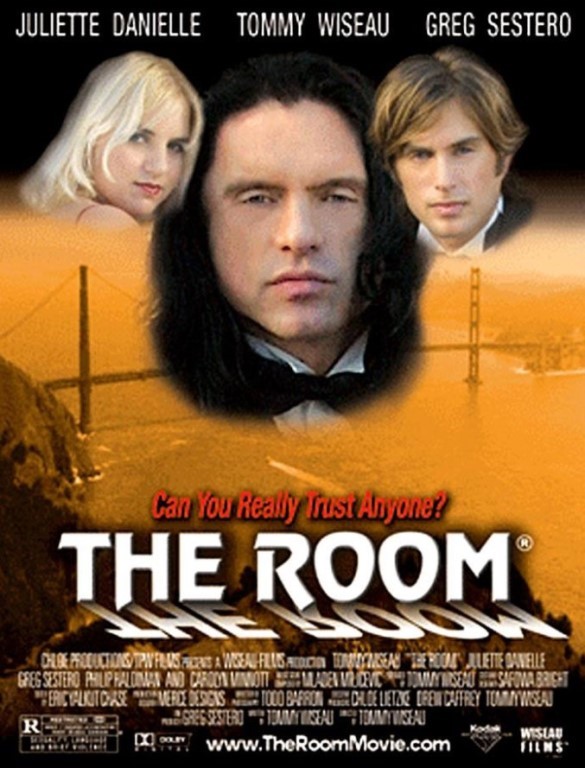 It is a 2003 film, "proudly" bears the title of the worst in the history of cinema. The author of all this outrage is director, screenwriter, producer and starring Tommy Wiseau.

The picture tells about Johnny who has everything. Great job, apartment in San Francisco, best friend Mark and fiancee Lisa. But everything changes when Mark and Lisa have an affair.

The world has not yet come up with words capable of describing this dreary sight.

People still don't understand what genre it was shot in: either a black comedy, or a melodrama. No film has ever been so interestingly incompetent and at the same time charming as "Room". At the same time, he deservedly gained the status of a cult: millions of people watched him to find out what is so outstanding about him. He is so bad that he is even good - in a completely strange way, Vaiso managed to fill his creation with such a warm atmosphere of inadequacy…