It can't be worse: Top worst movies in history 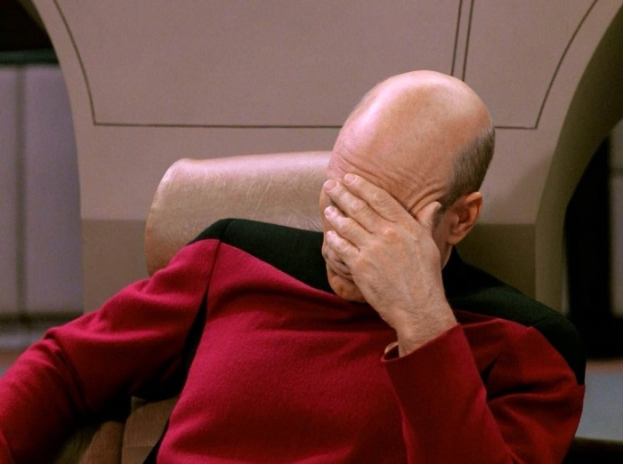 NEWS.am STYLE presents you the TOP 10 worst films in the history of cinema. 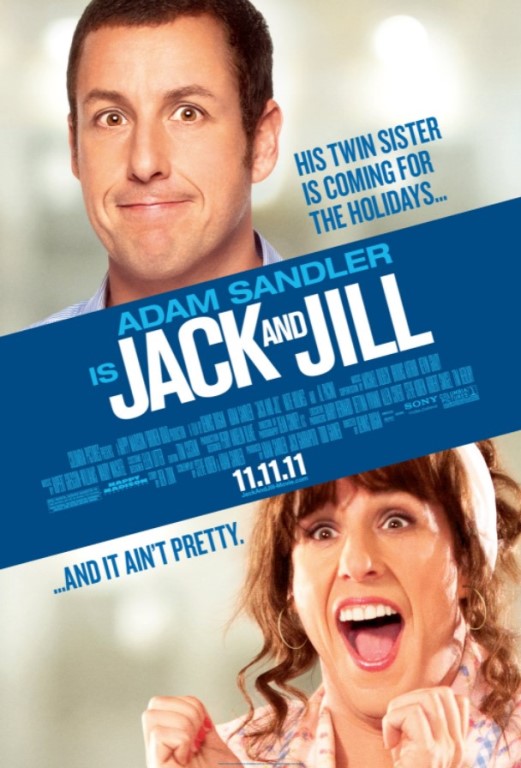 2011 film starring Adam Sandler buried the career of this once mega-successful actor-comedian. Sandler has only recently begun to get out of a creative crisis.

The film tells how the main character Jack was visited by his flighty twin sister Jill on Thanksgiving.

The picture turned out to be so bad that it won in all ten nominations of the Golden Raspberry anti-award. Many are still tormented by the question: what in this farce of the absurd has Al Pacino forgotten? 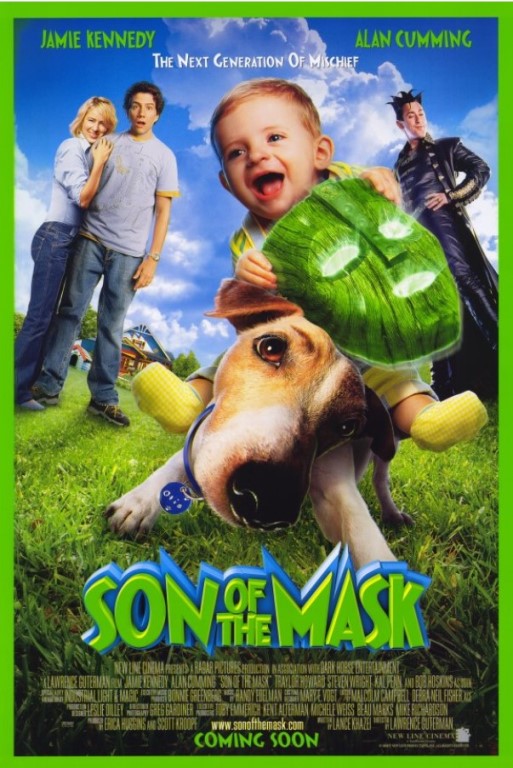 A 2005 film, the sequel to the cult comedy "The Mask", in which Jim Carrey shone.

The film is about how, a decade later, the legendary Loki Mask falls into the hands of cartoonist Tim Avery, whose newborn son has supernatural abilities. Problems arise when Loki himself, the god of mischief, goes in search of a magical Mask.

A total fiasco, a complete miscast of actors, a lack of understanding of what to do with the franchise next - all this, in fact, led to such a failure.

The comedy " The Mask" was based on black humor, a sarcastic script, as well as the insane talent and charisma of Jim Carrey. And then they decided to make a family comedy with a pinch of surrealism, but they did not calculate: it turned out that it was not interesting for children, and even more so for adults.

Not to mention the monstrous graphics and animation. Allow me to say that a couple of years before the release of this picture, "The Lord of the Rings" was released, which even today, from the point of view of graphics, is in no way inferior to modern blockbusters. 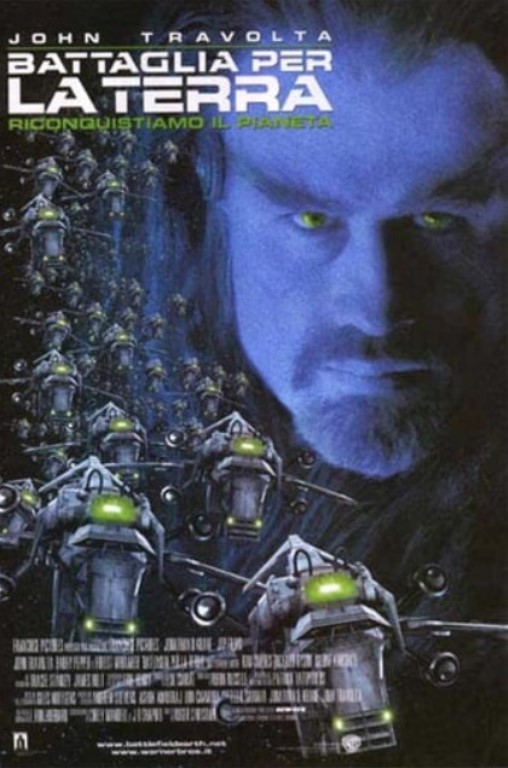 A 2000 film adaptation of the science fiction novel by Ron Hubbard (founder of the Church of Scientology) starring John Travolta.

The picture tells about the distant future. The alien race of the Cyclos enslaved people and turned the Earth into a source of raw materials for their distant world. But, one day, having gained access to alien weapons and technology, people rise in rebellion.

One of the most expensive (at the time) paintings, which failed miserably at the box office.

The picture was the record holder of the "Golden Raspberry" before the film "Jack and Jill". A poor script, camerawork, visual effects, and acting, and that's not all.

The film still "proudly" bears the title of the most flawed science fiction film of all time. 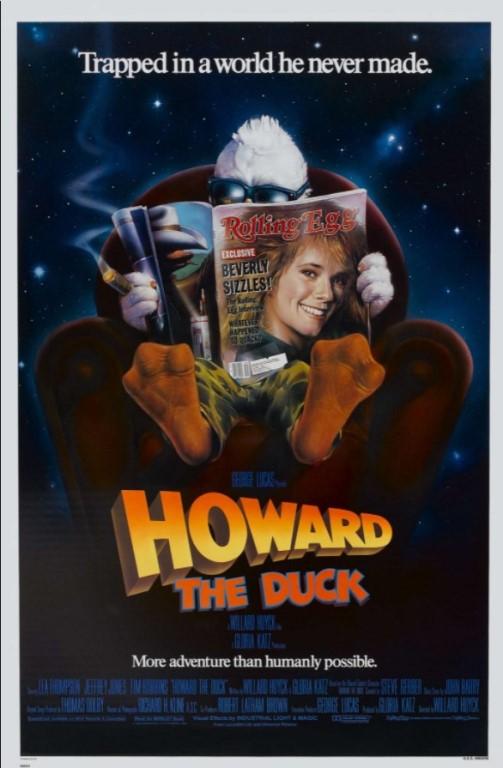 It's now the MARVEL brand is tearing up and rushing, but in 1986, the adaptation of the Marvel Comics character Howard the Duck became a disaster for the father of "Star Wars", George Lucas, who produced this "masterpiece".

The film tells how a humanoid duck named Howard is teleported to earth because of an experiment by scientists.

The film had a chance to become a good black comedy, which in the future became "Ted". However, the picture failed: it was unclear for whom this tape was shot - for a children's audience or an adult? 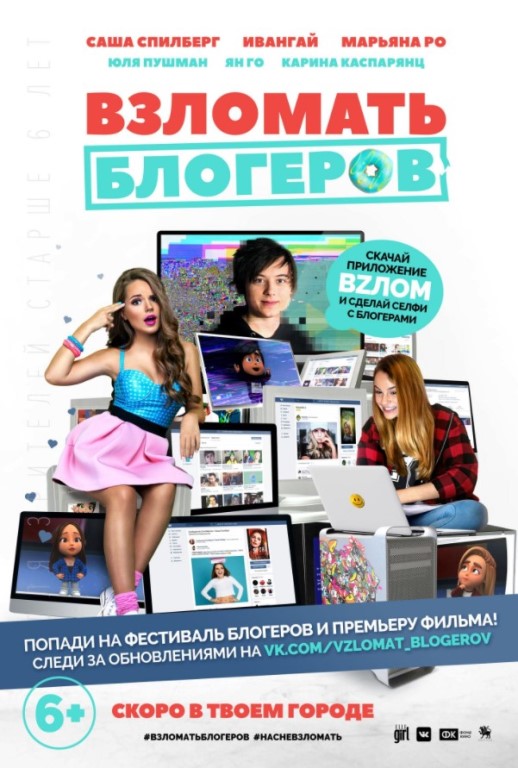 Film 2016 talks about how bloggers Eeoneguy, Mariana Ro's, and Sasha Spielberg were hacked by an unknown virus and turned into animated copy.

The film was financed by the "Cinema Foundation", which will later call the tape an unsuccessful experiment.

The film is about nothing, without any sane script and staging.

Instead of viewing it, we strongly recommend that you include a Badcomedian review of this "ingenious" creation.