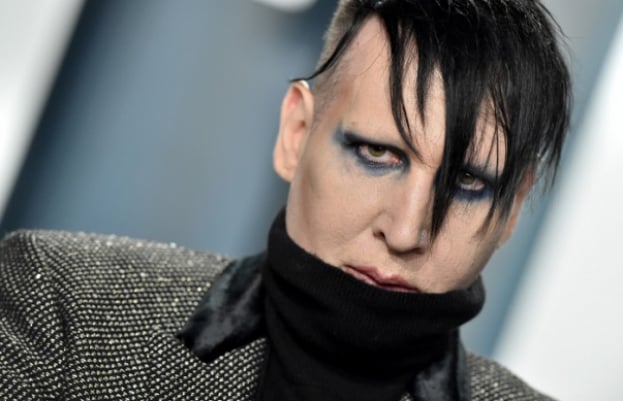 Marilyn Manson's unloaded his mansion in the Hollywood Hills just weeks after listing it, TMZ has learned.

The shock rocker just sold his 3-bedroom pad for $1,835,000 this week, after putting it on the market in October for $1.75 million.Marilyn's now former mansion features 20-foot beamed ceilings and two master suites, complete with their own tiled bathrooms and walk-in closets. The place is 2,711 square feet and it is surrounded by private patios and gardens.The pad also has French doors, wrought iron railings on the staircase, the garage was converted into a gym, and there is a recording studio and home office.

To note, however, this is not the place Manson had allegedly locked women in a soundproof room, as reported, that allegedly went down in his West Hollywood apartment.