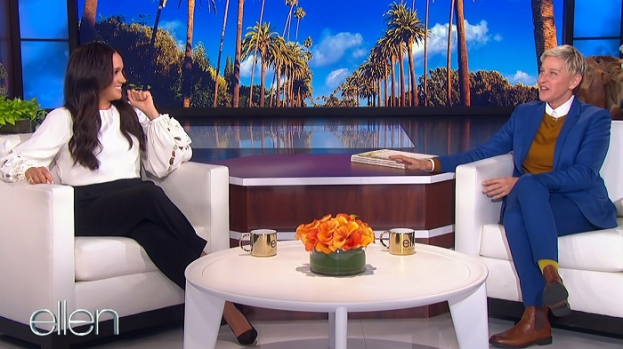 The wife of British Prince Harry, 40-year-old Meghan Markle, has become a guest on the talk show of the popular American presenter Ellen DeGeneres.

The Duchess of Sussex has appeared on television for the first time since in March this year, in tandem with her husband, she gave an interview to Oprah Winfrey, which was rife with accusations against the British royal family.This time there were no scandals, and during a conversation with DeGeneres, Markle remembered the time when she had to go through acting auditions. She also spoke about her current life in California and even showed a photo of her eldest son Archie, who is now 2.5 years old. 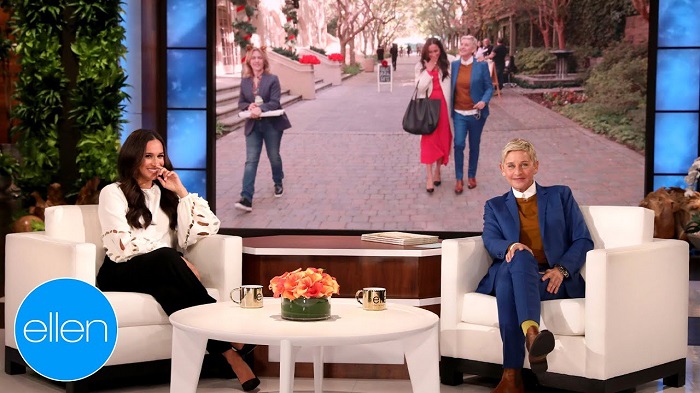 The Duchess of Sussex also said that her youngest five-month-old daughter, who was named Lilibet in honor of Queen Elizabeth II, is now teething, so the couple sleeps very badly at night.It is known that Markle, who has US citizenship, has already sent a number of American congressmen a demand to introduce extended paid parental leave for all Americans.