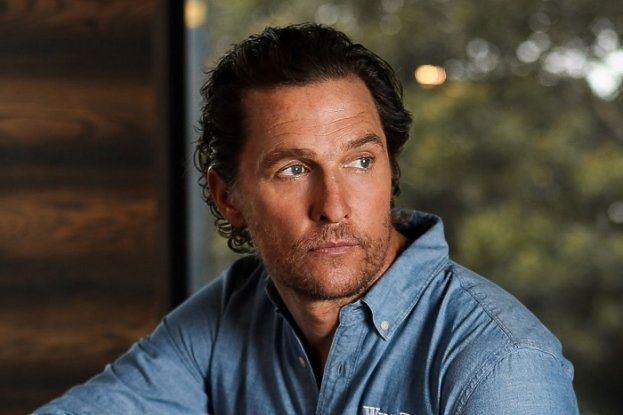 Residents of the American state of Texas have expressed a desire to vote for Hollywood actor Matthew McConaughey if he is nominated for governor.

According to a poll conducted by Dallas Morning News and Tyler University of Texas, the state wants to see Governor McConaughey. He is defeating both incumbent Governor Greg Abbott and Democratic candidate Beto O'Rourke.

However, when respondents were asked to choose one of three candidates, Abbott was ahead of the rest.

According to the Hollywood Reporter, McConaughey admitted the possibility of his participation in the election race but is not sure if he will be able to bring real benefits to Texas. According to analysts, the actor has a high chance of becoming governor due to his popularity.