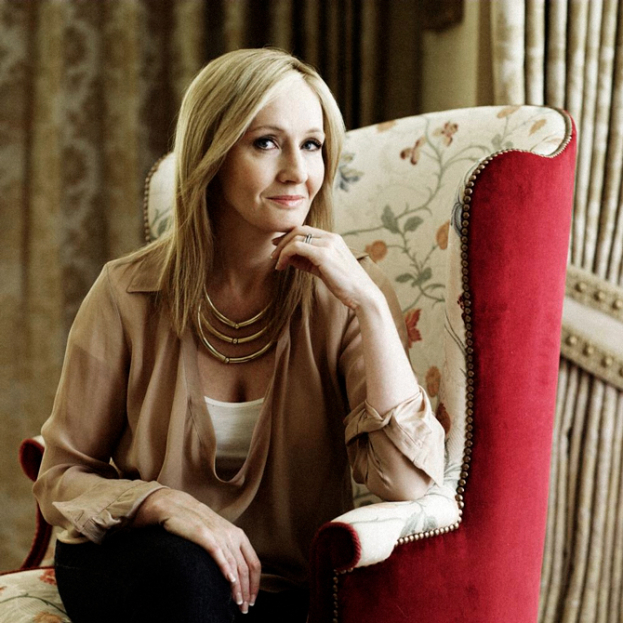 British writer J.K. Rowling complained on her Twitter that the day before, three strangers were photographed in front of her house and posted pictures with the address of the star on the Web, the Daily Mail reports.

The author of "Harry Potter" often receives threats after her transphobic statements on the Web. J.K. Rowling is threatened with physical harm or explosives in her mailbox. The writer even went to the police to protect herself and her loved ones.

Last summer, Rowling was accused of being hostile to transgender and transgender people. The author joked about trying to replace the word "woman" with "menstruating."