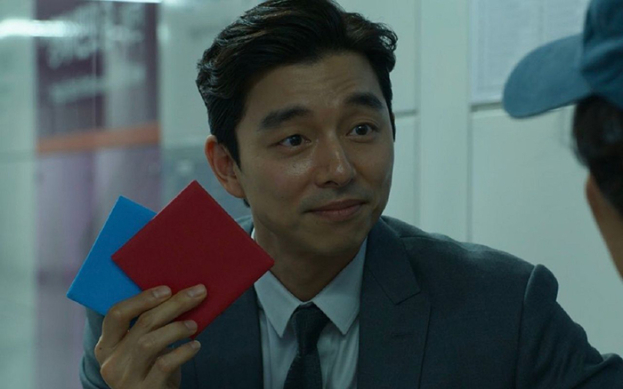 A resident of North Korea was sentenced to death after he smuggled the South Korean TV series Squid Game, which topped the international top streaming platform Netflix, into the republic, Daily Mail reported.

Together with him, sentences were received by several high school students who bought copies of the film, as well as their teachers and school leaders. They were sentenced to five years of hard labor. One of the spectators was the son of wealthy parents, writes Radio Free Asia. It was bought back for three thousand dollars.

In October 2021, the North Korean authorities sharply criticized the Squid Game series, claiming that it is an example of savagery in South Korean capitalist society.

State propaganda website Arirang Meari noted at the time that the series gained popularity just because it authentically portrays South Korean capitalist culture at its worst.