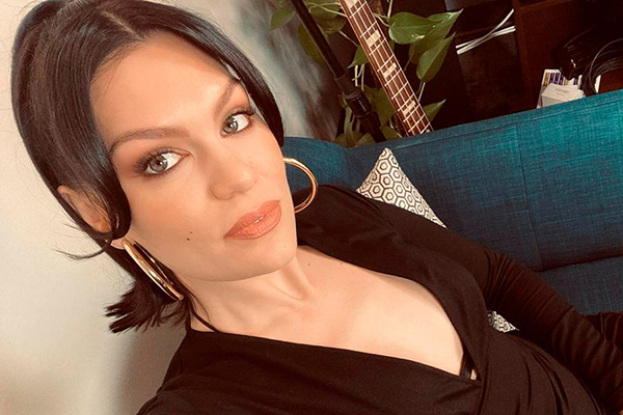 Singer Jessie J said on Instagram that she had a miscarriage.

“I was told a long time ago that I couldn’t have children and I never believed it. I don’t believe in lies,” she said, as seen in video clips shared by fans.

“I decided to have a baby by myself. And then by a miracle it worked for a little while. And yesterday, yeah, yesterday was f–king s–t.”

“I wanted to be here tonight because the one thing I believe in the most in this whole entire universe, beyond surface conversations and Instagram and the internet, is being human and being vulnerable and being real,” she said.

She also talked about losing her voice at one point, which she said was “f–king awful” as she “didn’t know who [she] was without” performing.

“And then I lost my baby,” she added somberly, though she expressed a desire to stay positive despite the setbacks.

“I know I’m going to be OK because there is really nothing else to choose in the way I live.”