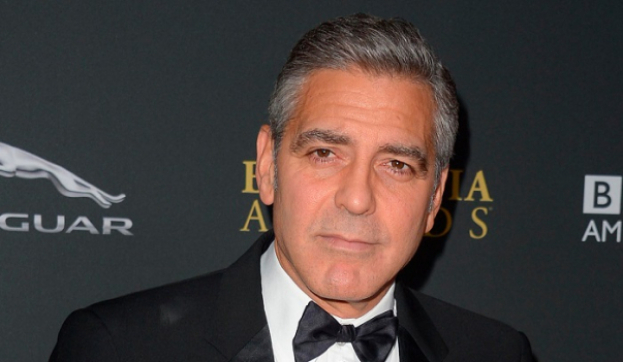 George Clooney has said he turned down $35m for one day's work after deciding "it's not worth it," Sky News reported.

The Hollywood actor said the offer was for him to star in an airline commercial - but after discussing it with his wife, he declined.

In an interview with The Guardian, he was asked if he ever thought, "You know what? I think I have enough money."

He replied: "Well, yeah. I was offered 35 million dollars for one day's work for an airline commercial, but I talked to Amal about it and we decided it's not worth it. 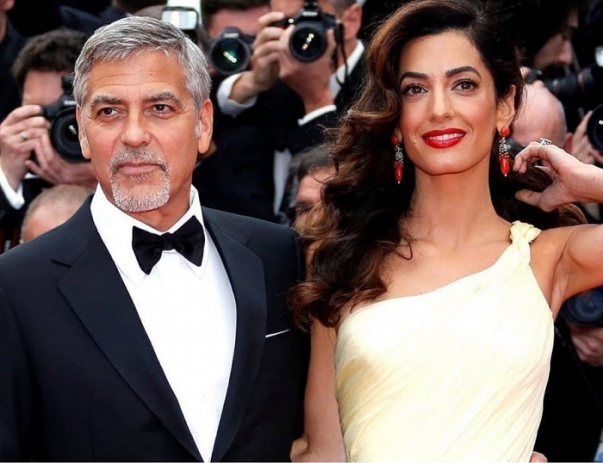 "It was (associated with) a country that, although it's an ally, is questionable at times, and so I thought, 'Well, if it takes a minute's sleep away from me, it's not worth it'."

In addition to his lucrative movie deals, the icon has reportedly earned more than £30m by advertising Nespresso coffee and previously sold his tequila company Casamigos for $1bn (£780m).

His net worth is estimated at $500m, according to the Celebrity Net Worth website, and he was named the world's highest-paid actor in 2018.