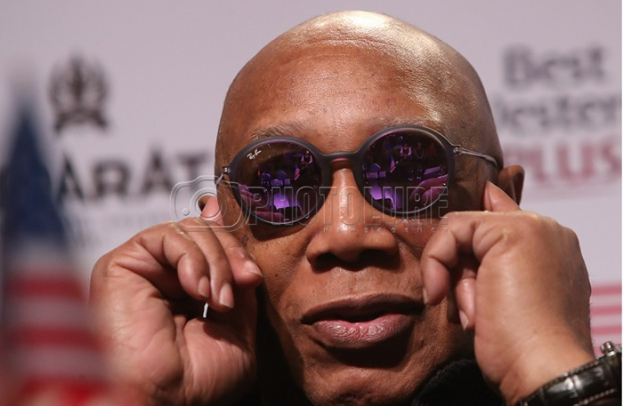 Today Yerevan will host the concert of world-famous musician Billy Cobham and his band.  The 7th Yerevan Jazz Fest International Festival, dedicated to the memory of jazz musician, drummer, jazz historian, pedagogue Armen Tutunjyan will end with a performance at the Aram Khachaturian Concert Hall.

During a press conference at the Mezzo Club, the President of the Armenian Jazz Association Kamo Movsesyan noted that although the last two years have been very difficult for the country, the association has decided to organize a Jazz Festival this year to bring a little joy to people's Cobham lives.  According to him, he met the drummer in the United States in 2011 and thought about the artist's performance in Yerevan. 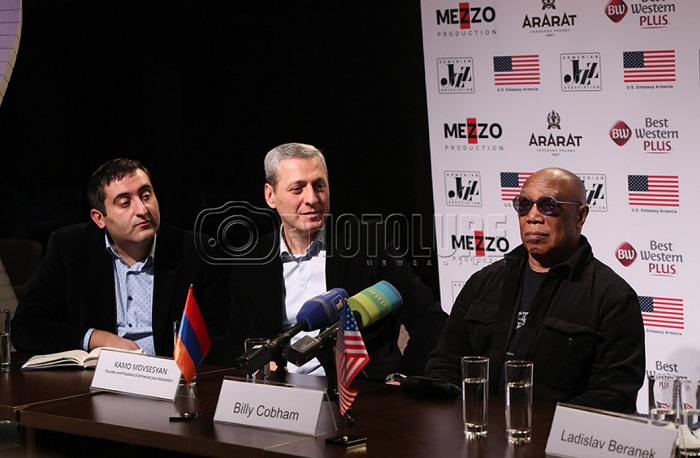 The jazz musician mentions that he has waited a long time for the meeting with the Armenian audience and is impressed with Yerevan.

According to Cobham, jazz fans are different everywhere, but they are people with high mental abilities ․

“Jazz is a way of thinking. Jazz and jazz lovers have like different languages. For example, the famous jazz song "My Funny Valentine" has different performances.  In Armenia it is presented in one way, in Japan in another way,” he said.

By the way, the festival started this year with a concert "Ararat Jazz Night", the main guest of which was GRAMMY laureate, world-famous bass guitarist Richard Bona with the film "Round midnight" with jazz motifs and music by Herbie Hancock.

A concert dedicated to the 100th anniversary of Arno Babajanyan took place at the Aram Khachaturian Concert Hall, during which the State Chamber Orchestra of Armenia and the Vahagn Hayrapetyan Jazz Trio performed.