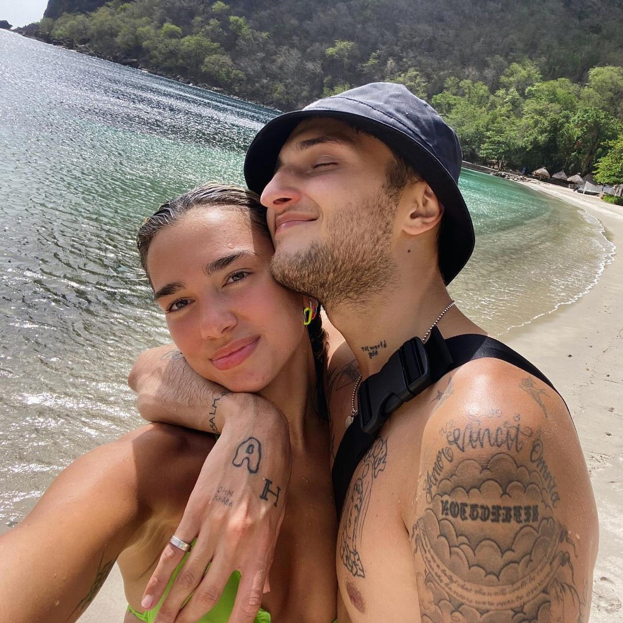 According to reports, the Electricity singer, 26, and the 22-year-old model could not salvage their romance despite taking a break and engaging in crisis talks.

Multiple sources have claimed that the couple, who were first linked back in 2019, are officially done, with an insider confirming it to celebrity gossip site Deux Moi.

Earlier this month, it was reported that their relationship was on the rocks. 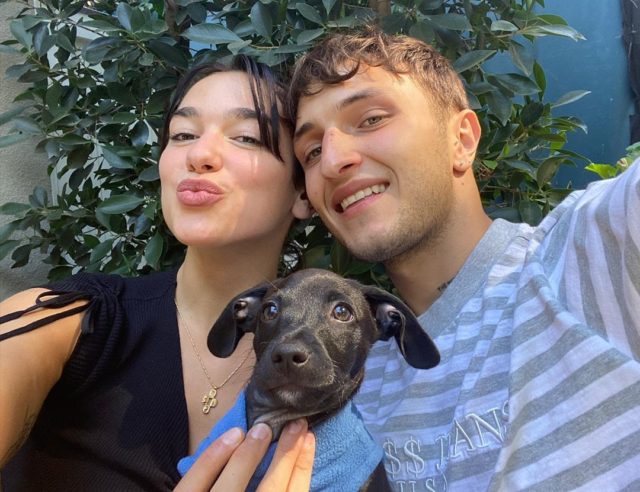 The pop sensation and the younger brother of Gigi and Bella Hadid, 22, have not been seen together for almost eight weeks due to their busy work schedules, claimed The Sun.

A source told the publication: “The couple floated the idea about putting the brakes on their romance last month as travelling so much and being apart is proving tough. Their relationship is going through a crisis and appears to be on the rocks.”

The Levitating singer and model began dating in June 2019, and the pair have given fans a glimpse of their romance on social media ever since.