Pete Davidson may host Oscars in 2022 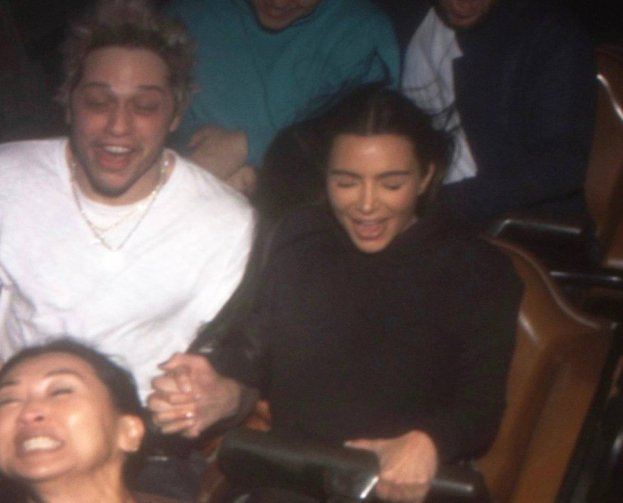 For the first time in three years, the Oscar ceremony will have a host. The American Film Academy wants to draw the attention of a younger audience to the awards ceremony, and they sincerely hope that Pete Davidson will help them cope with this difficult task.

Journalists of the edition Page Six found out that representatives of the comedian are negotiating with the organizers of the Oscars.

The new boyfriend of Kim Kardashian is now at the peak of popularity, his name often appears in the tabloids, so the comedian can attract his audience to the Oscars. For example, the New Year's show, which was staged by the comedian along with singer Miley Cyrus for NBC, got more than six million viewers.

Pete Davidson is a popular American comedian. He is known not only for his work on the SNL show but also for his many romances with star girls. His Don Juan list includes Ariana Grande, Kaia Gerber, Phoebe Dynevor, and Kate Beckinsale.