Kanye West is suspected of punching fan who asked for autograph 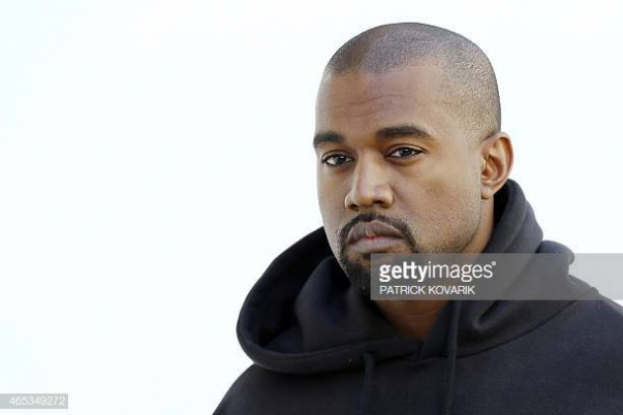 Cops are investigating Kanye West for allegedly punching an autograph seeker, and TMZ has obtained this video showing the man laid out on the street as Kanye rages at people who apparently work for him, TMZ reported.

The alleged attack went down around 3 AM in DTLA, outside the Soho Warehouse—and Ye was absolutely livid. When the video starts he's screaming, "get away from me" at a woman who's desperately trying to calm him down. She also says, "I am your family," but he continued storming away in anger. TMZ was told that the woman is Ye's cousin.

Witnesses said this was just seconds after Kanye allegedly punched the guy twice—once in the head, and once in the neck—and when the autograph seeker went down, his head struck the ground hard.

TMZ was told Kanye had asked the small group of people outside the building not to take photos and said something about them not understanding what he's going through right now. When someone replied that “it's okay, we all go through family stuff” ... that's when Ye allegedly unloaded the two punches.

The alleged victim refused medical treatment at the scene.

LAPD is investigating Kanye for battery.

If found guilty, he faces up to six months in prison.