Pamela Anderson splitting with bodyguard husband of one year 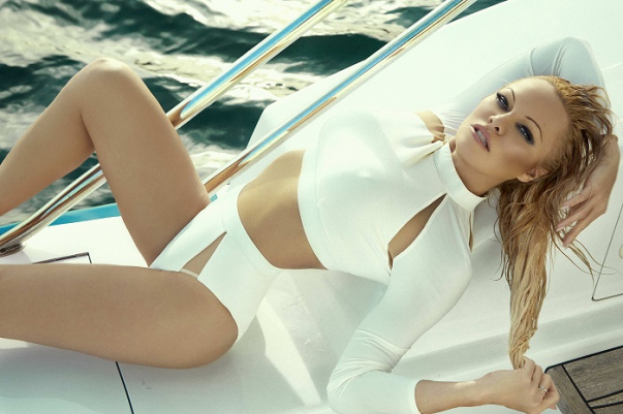 Pamela Anderson is splitting with Dan Hayhurst, her bodyguard husband of little more than a year, a source close to the couple says, Rolling Stone magazine reported.

The Baywatch actress is filing for divorce in her native Canada, where the couple had been living since they tied the knot on Christmas Eve 2020 in a ceremony on the grounds of Anderson’s Vancouver Island home.

“Pamela loves as authentically as she lives,” says the source, who dubbed the brief union a “pandemic whirlwind” that petered out. 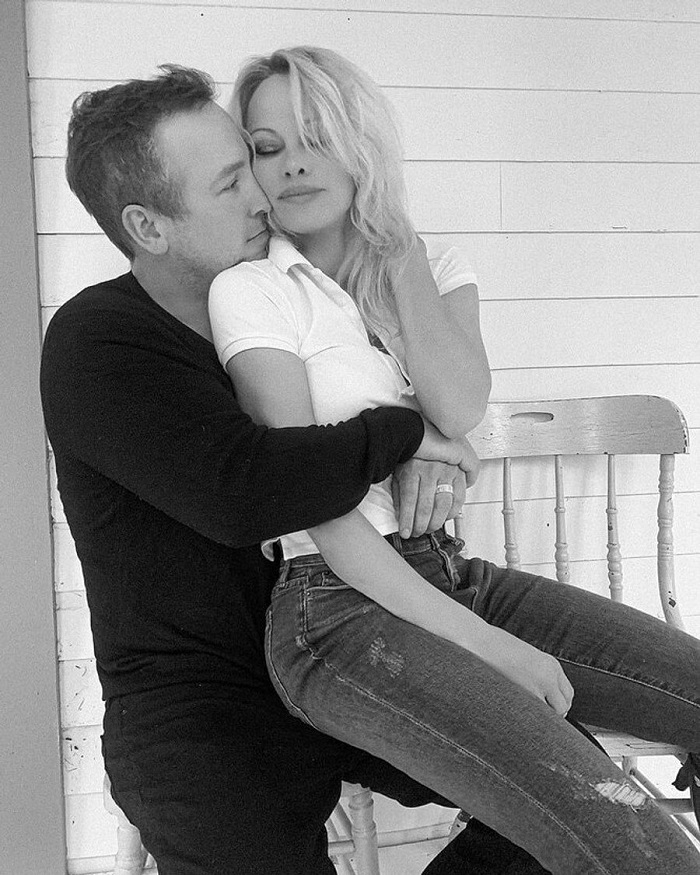 She began dating Hayhurst in September 2020. Anderson, an animal rights activist, bonded with Hayhurst over that shared interest.

Anderson has left their shared home and is currently living in Malibu and spending time with her sons.