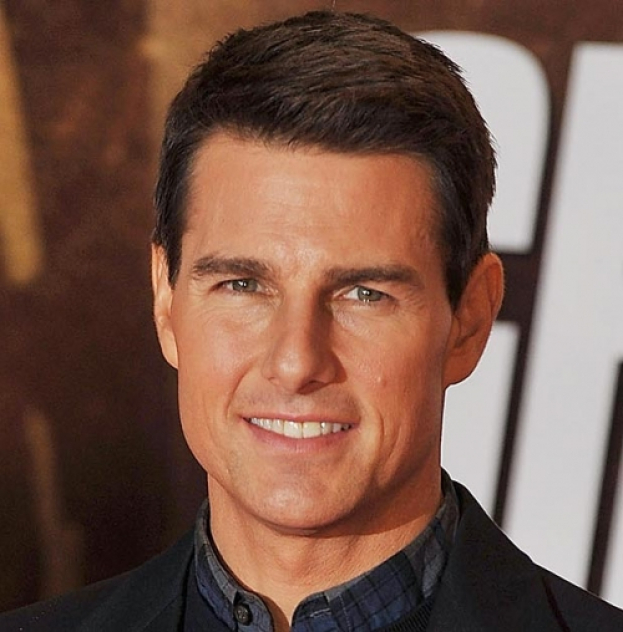 British company Space Entertainment Enterprise, which produces the film of Tom Cruise, has signed a contract with Axiom to create a film studio in outer space, Variety reported.

The company promises that not only will the studio be built to work on it, but also a sports arena. They will be housed in a separate module, SEE-1, which is designed "to host films, television, music and sports events as well as artists, producers and creatives who want to make content in the low orbit, micro-gravity environment." 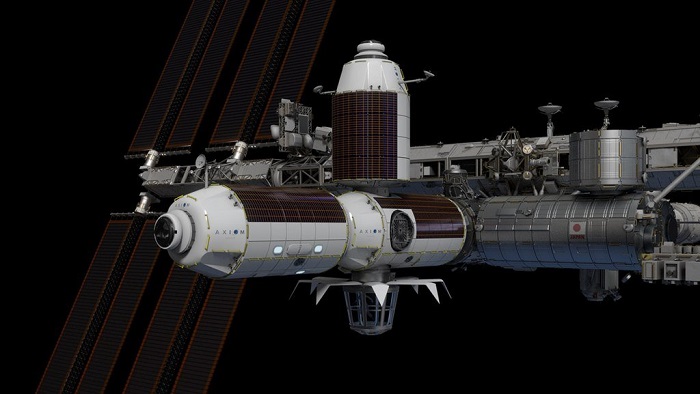 “SEE-1 is an incredible opportunity for humanity to move into a different realm and start an exciting new chapter in space,” said Dmitry and Elena Lesnevsky in a statement. “It will provide a unique, and accessible home for boundless entertainment possibilities in a venue packed with innovative infrastructure which will unleash a new world of creativity," founders Dmitry and Elena Lesnevsky said in a statement.