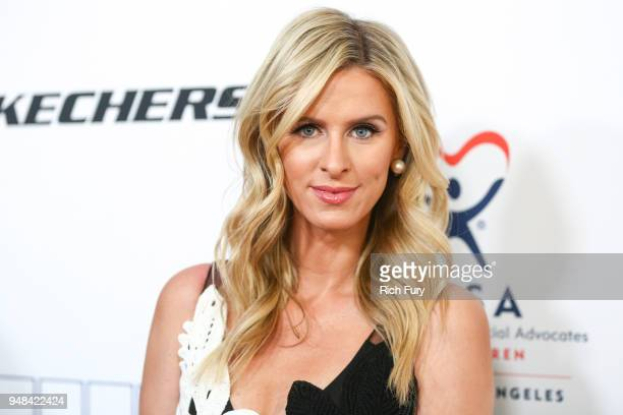 The little sister of Paris Hilton and her husband James Rothschild will become parents for the third time, People magazine reported.

Details are still scarce - only that the couple's third child will be born this summer. 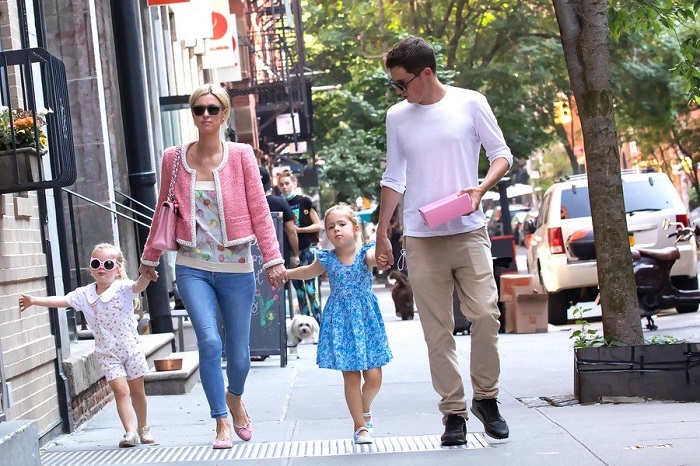 Members of two very rich and famous families - Hilton and Rothschild - played a wedding at Kensington Palace in 2015. Nicky and James met four years before the wedding at the marriage ceremony of friends, Petra Ecclestone and James Stunt.

The couple has two daughters: the elder Lily Grace Victoria was born in 2016 and her sister Teddy Marilyn a year later.