I went to the premiere: Boring story ' Death on the Nile' (NO SPOILERS) 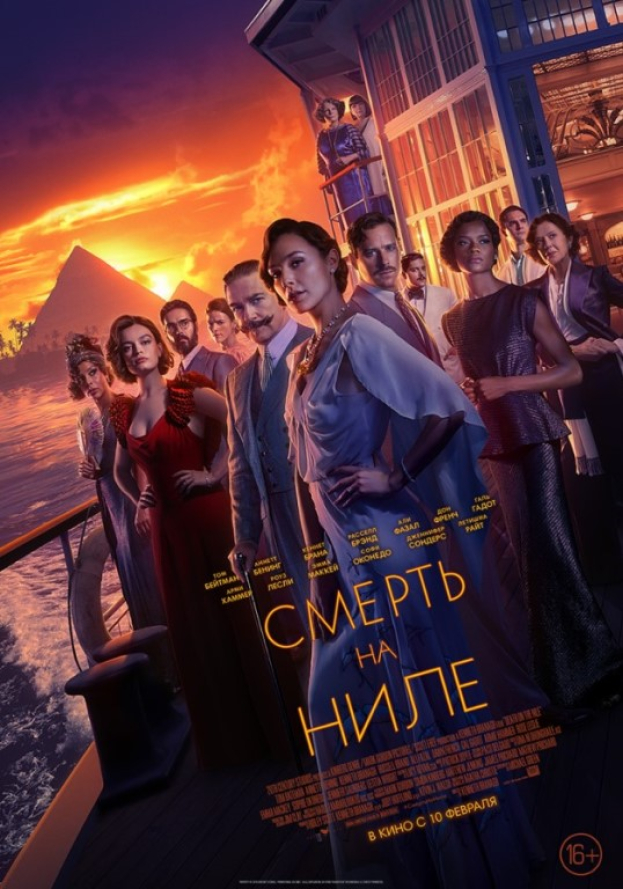 The film tells another story about Detective Poirot, who needs to investigate a mysterious murder, distracting from his rest. The crime catches up with Poirot on board a luxury cruise ship following along the Nile.

The continuation of Agatha Christie's film adaptations from Kenneth Branagh turned out to be less ambitious and mysterious. The sequel turned out to be piled up with different characters, the ultimate goal of which is to evaluate everyone in the style of Poirot. The deduction itself and the final verdict turned out to be interesting, except for the fact that you reveal the killer in the first minutes.

If in "Murder on the Orient Express" the intrigue persisted until the very finale, unexpectedly leading to the culprit of the crime, then the viewer approaches "Death on the Nile" with knowledge of the matter. 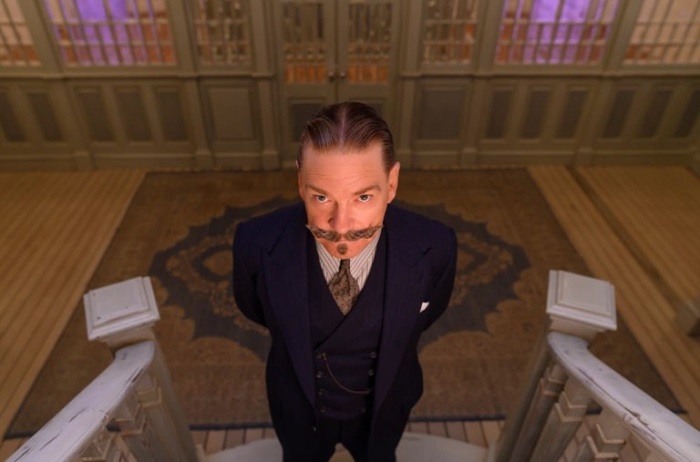 Unlike the dark blue contrast of the Orient Express, this picture is saturated with fiery orange and yellow colors, in which Egypt fits perfectly.

In the two-hour timekeeping, the detective itself begins exactly from the second half of the film. What happens before that? Nothing special. The first hour of the film is just a long exposition, where the viewer is introduced to the characters while running through them very superficially.

The second half of the film tries to bring dynamics into the picture by introducing a detective component. But as in the first film of 2017, the detective part turned out to be very conditional. Hercule Poirot puffs his mustache, interrogating everyone in a row- is the end of the detective work in general.

Kenneth Branagh as Poirot looks good. There is sophistication and also a considerable amount of charisma. However, Bran's actor is hindered by himself as a director. The production suffers from the protraction and dullness of the presentation of the material.

The only obvious plus in the picture is its visual component. Egypt is indeed shown indescribably beautiful.

Gal Gadot was also a disappointment. Of course, it's good that she has an unusual role for the usual role of an actress, but here the tick was for a "tick". Looking at her, you perceive her more like a beautiful mannequin in a shop window than a living character with nature. 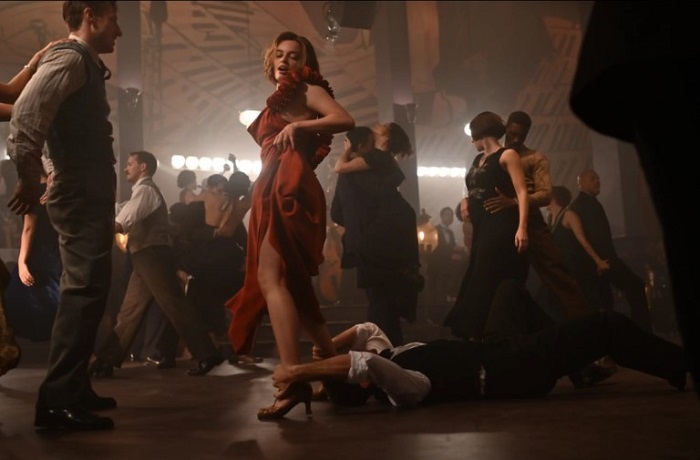 "Death on the Nile" is a disappointment. As a detective, the film is rather weak, the narrative has problems with dynamics and structure, and the script is not at all pleasing with something impressive. If you want to watch, of course, you can, but for those who crave a high-quality detective, it's better to pass by.