Did you know? 11 interesting facts about Gladiator 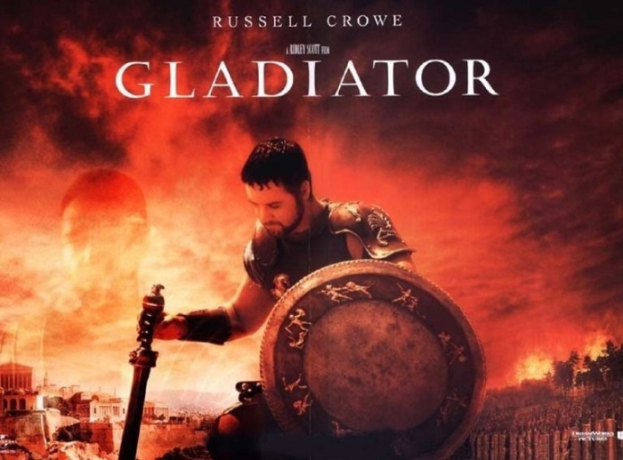 1. The role of Maximus was written specifically for Mel Gibson, but the actor for some reason refused to shoot.

2. The first battle scene was filmed for 20 days. The roles of the barbarians were mostly played by Scottish extras, many of whom at one time participated in the filming of the film "Braveheart". 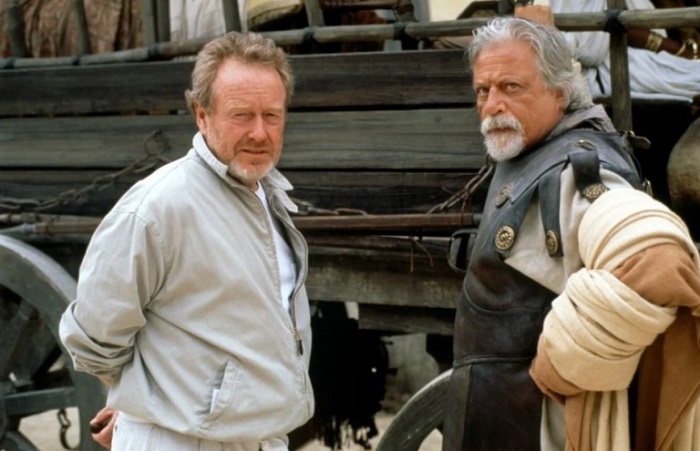 3. The wound on Russell Crowe's right cheek, received during the first battle scene, is absolutely real. The actor's horse got scared of something and rushed into the trees, one of the branches pierced the cheek of the main character.

4. The author of the script, David Franzoni, began working on the storyline back in the distant 70s.

5. The first scene filmed was an episode in which Maximus raises the morale of Roman soldiers with his speech before the battle with the barbarians.

6. In the film, Maximus is a general. In fact, this title appeared only in the XVI century in France. 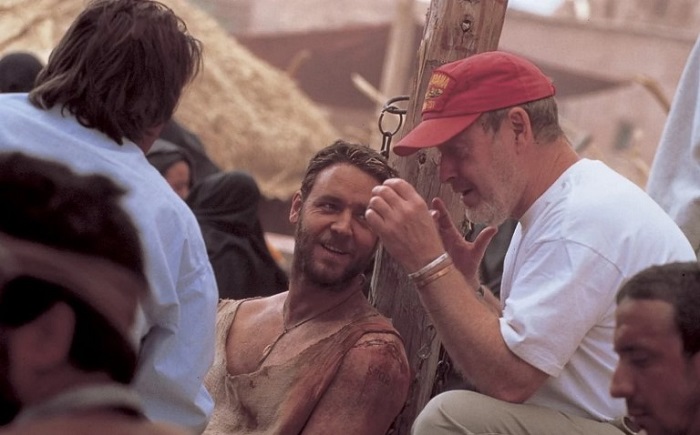 7. A German shepherd was used in the role of the wolf accompanying Maximus in the scene of the battle with the Germans.

8. Having visited the real Colosseum, Ridley Scott noted for himself its "rather small size". Therefore, when developing the layout of the scenery, Scott increased the actual size of the structure almost twice.

9. The full version of the film has a running time of 171 minutes.

10. The film won in 5 Oscar nominations, including the nomination for "Best Film". 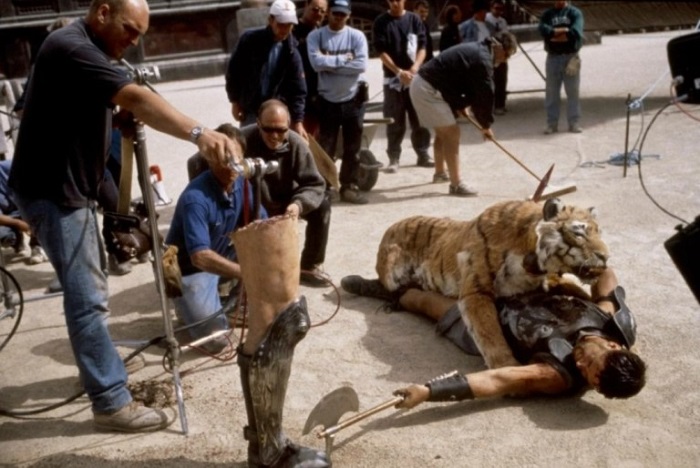 11. Actor Oliver Reed (Proximo) died during filming from a heart attack. Therefore, computer graphics had to be used in some scenes. The film is dedicated to the memory of this actor.