Alexis Ohanian: This is my first birthday where I don’t need to ask the US acknowledge Armenian Genocide 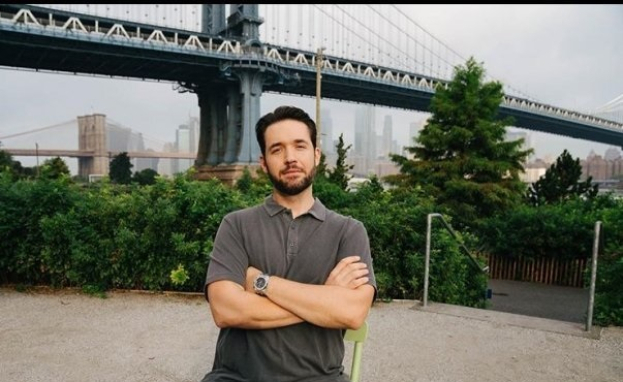 Today is the 107th anniversary of the Armenian Genocide.

On this day, Armenians around the world commemorate the victims of the Armenian Genocide. Many Armenian celebrities living in Armenia and abroad refer to the Genocide by publishing photos and videos.

“This is also my first birthday where I don't need to ask the US to finally acknowledge the #ArmenianGenocide, which is a nice change. Grateful for the small victory,” he tweeted.