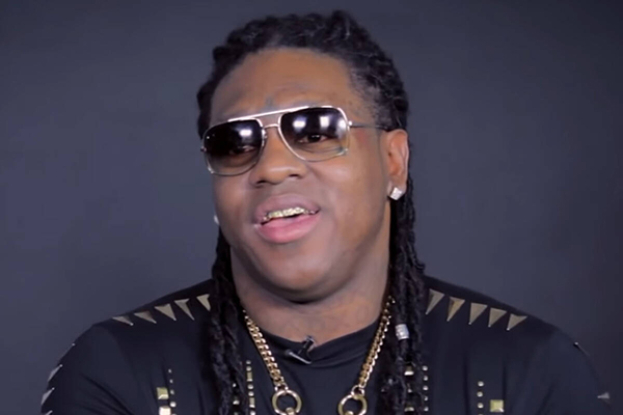 Chopper, a contestant on MTV's music reality show Making The Band, has been arrested for human trafficking, TMZ reported.

The star of the show was charged after a law enforcement officer pretended to be a sex worker and offered Chopper her job as an intimate service provider. According to the detective, Chopper communicated with her aggressively, demanding to pay him $2,000.

Throughout correspondence as well as phone calls between the undercover police officer and the reality TV star, Chopper was often rude to the detective, and when she refused to leave the house and go to "work," he demanded two thousand dollars from her. In addition, the MTV star repeatedly displayed his wealth gained through organizing prostitution on social media.