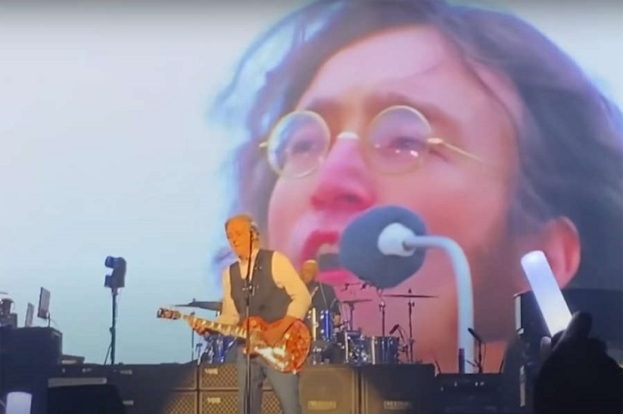 Paul McCartney sang I've Got A Feeling with virtual John Lennon for the first time in 53 years since the latter's death, writes Deadline.

The 'reunion' of rock idols The Beatles was made possible by Lord of the Rings director Peter Jackson, who was able to separate the sound and image of archival videos to create the effect of the presence of John Lennon.

Thus, 79-year-old McCartney was able to perform on the same stage with a deceased friend and bandmate.

A similar idea came to the director during the filming of the documentary The Beatles: Get Back (2021) about the legendary quartet from Liverpool.