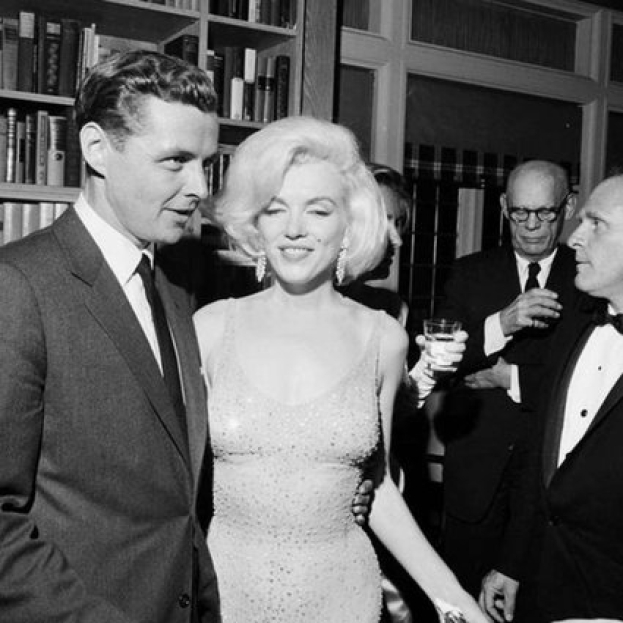 Kim Kardashian wore Marilyn Monroe’s historic dress to the Met Gala, according to The Hollywood Reporter.

Attendees of Monday night’s Met Gala knew Kim Kardashian and Pete Davidson would be the final arrival on the red carpet as the couple everyone wanted to see. 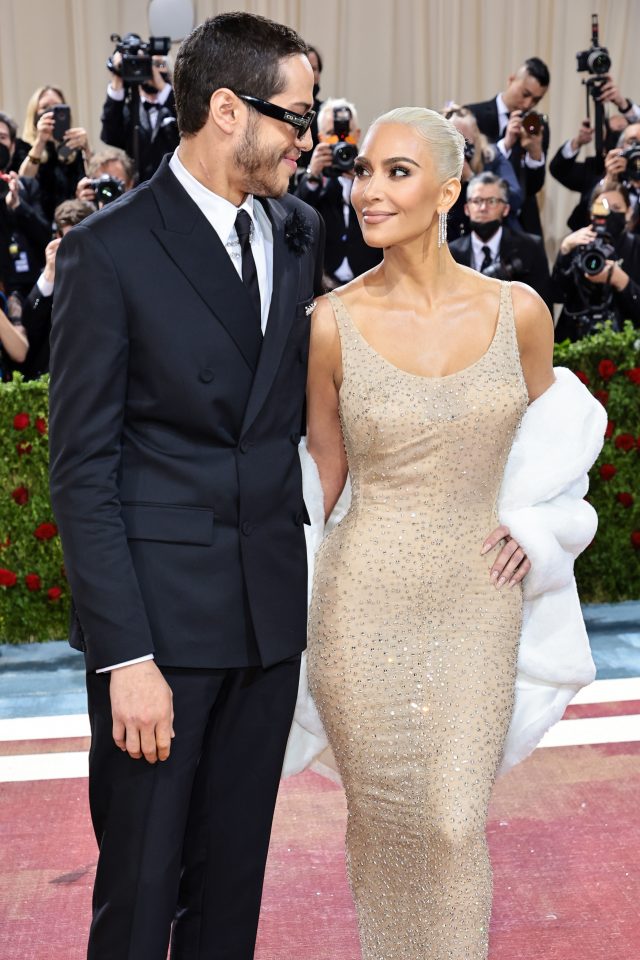 Kardashian was creating her own Americana homage by wearing a recreation of the Jean Louis dress Monroe famously wore in 1962 when she sang “Happy Birthday, Mr. President” to John F. Kennedy at Madison Square Garden. Then the rumor swirled on the carpet that it wasn’t a Monroe dress—it was THE Monroe dress.

That was confirmed by Vogue Monday evening once Kardashian and Davidson arrived. Indeed desiring to honor Monroe and American fashion at Monday’s 2022 Met Gala, Kardashian got in touch with the Ripley’s Believe It or Not museum in Orlando—current owners of the dress, which last went on the auction block in 2016 and sold for a record-setting $4.8 million at Los Angeles-based Julien’s Auctions—to inquire about the possibility of loaning the historic piece, without question one of the most significant dresses of the 20th century. Incredibly, the Ripley’s folks were receptive.

Vogue takes care to point out that Kardashian only wore the gown for her red-carpet walk with Davidson up the museum steps; she changed into the dress in a special dressing room adjacent to the red carpet, then changed into a replica dress once inside.