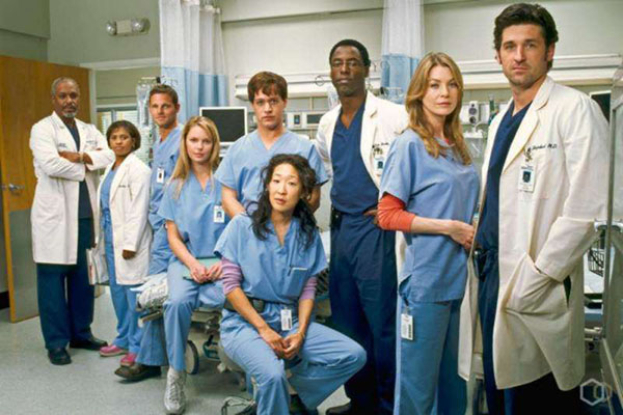 Vanity Fair has published a shocking investigation behind the scenes of the most popular medical series of recent times, Grey's Anatomy.

One of the main screenwriters of the show Elizabeth Finch for several years lied to the crew about her fatal diagnosis of chondrosarcoma, a malignant bone tumor. Finch first disclosed it in a 2014 interview with Ellu magazine.

At the time, the writer was working on the TV series "The Vampire Diaries," but after publication she was offered a move to the even more popular television series "Grey's Anatomy," where Finch also took a production position.

Finch later added the story of her fictional illness to an episode of "Anatomy" ("Anybody Have a Map?" in season 15). The screenwriter was brought to light by her ex-wife, Jennifer Beyer. She wrote to "Anatomy" creator Shonda Rhimes asking her to stop believing Finch and her professionally constructed lies.