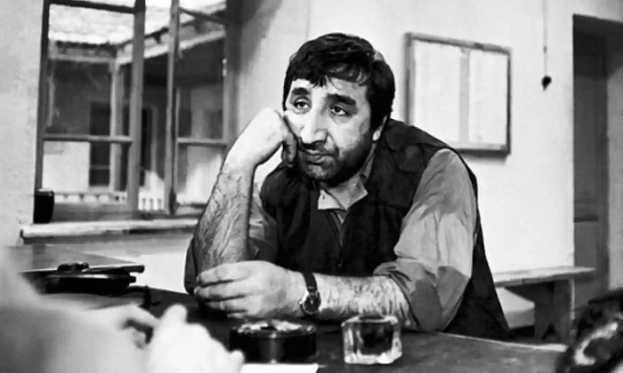 The British Guardian daily referred to one of the classics of Armenian cinema.  The focus of the periodical is "We are our mountains".

The film is based on the work of the same name by writer Hrant Matevosyan, directed by Henrik Malyan.  The actors are Mher Mkrtchyan, Sos Sargsyan, Khoren Abrahamyan, Azat Sherents, Artavazd Peleshyan and Armen Ayvazyan.  The film was shot in 1969, the events take place in the 1960s.

The author of the article presented the plot of the film and called the film a delicate allegory about power and the state.

There is ingenuity and philosophical humor in the film, the author writes, noting that the sheep are an ambiguous symbol in the film.