Justin Timberlake wasn’t paid to play a cop in Candy 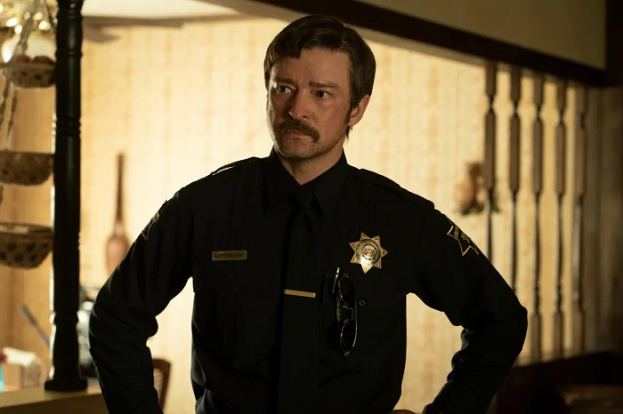 The star of the recently released true-crime TV series “Candy” Jessica Biel spoke about the participation in the project of her husband Justin Timberlake, who could not be paid for shooting.

Candy is the story of a real-life housewife, Candy Montgomery (Jessica Biel), who killed her close friend Betty Gore in 1980 after the latter found out about her husband's affair with Montgomery. 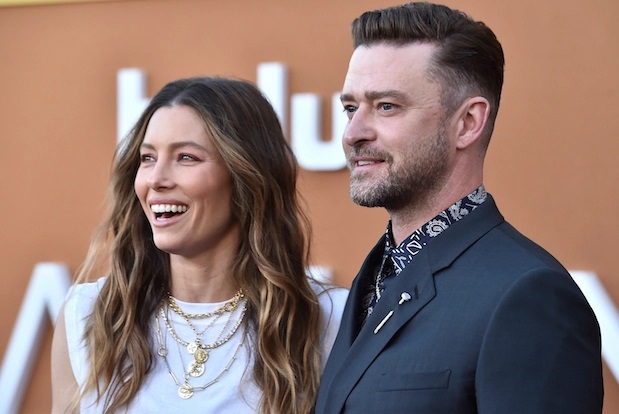 Timberlake played police officer Steve Deffibo. To achieve maximum resemblance to the real prototype, the artist tried on a wig and a false belly.

The mini-series Candy premiered on May 9, 2022 on Hulu. The show consists of five episodes, which are already fully available online.