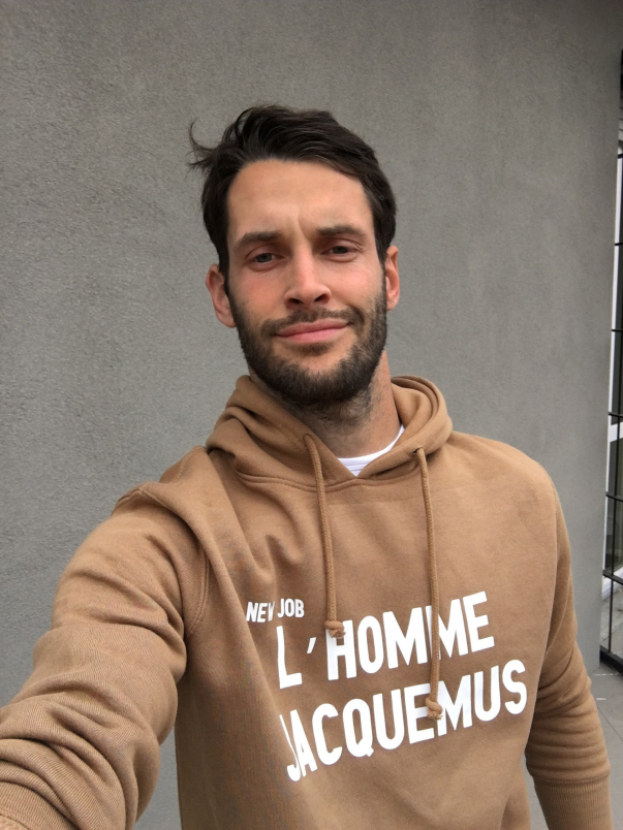 The capsule collection will be presented on 28 June this year. Information about the release appeared on Jacquemus social media. In the new collection, Jacquemus wanted to redefine the traditional approach to sportswear and add minimalism to it. The main inspiration for the collaboration were the vintage Nike models of the 90s.

In addition to women's sportswear, the collection will include a new interpretation of Nike Air Humara sneakers. Most models will be made in neutral shades.

Earlier Simon Port Jacquemus opened a new 24/24 Jacquemus pop-up in Milan. This time the store is made entirely in white.